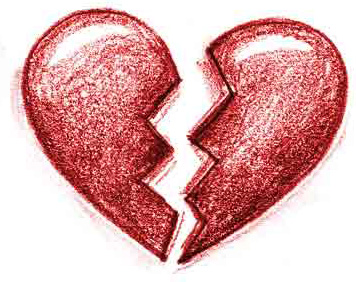 Failing our brothers and sisters 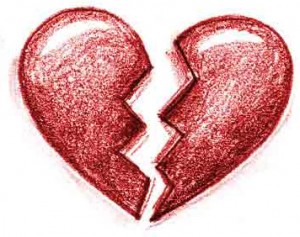 ‘Murica. Why that is our generation’s prevailing term for our country, I don’t know. But I do know that it is (supposedly) fueled  by a pride in the United States of America.

A pride in the fact that we are one nation, that we are united with one another, that we share a belief in liberty and justice for all.

But sometimes that pride is thwarted, twisted into a deformed and hateful specimen. It is strengthened by the belief that “we” are the good guys, “we” are the best, “we” know what’s right. That belief was cruelly manifested last Tuesday, when three students were shot to death near the University of North Carolina at Chapel Hill.

This is not an isolated incident. We remember Sandy Hook Elementary School, where 28 students and teachers where killed;  orthe University of Alabama, where three teachers died.

Acts of brutality never seem justified, no matter what we know of their motivation. In the recent Chapel Hill killings, reports allege that it began as a long-standing dispute over a parking spot with the man who has been charged with their murder, but quickly escalated, possibly intensified by religious hatred for the Muslim students.

The bottom line is that no one, of their own volition, kills non-threatening people, unless that person is fostering hatred in their heart.

And hatred violates the most basic truth about humanity: that we are made in the image of God. Discrimination of any kind — race, religion, gender, age, disposition — that leads to a degradation of who they are as human beings violates this truth.

At Bryan, we are blessed by a low crime rate, but that doesn’t mean that we are exempt from hateful attitudes and discrimination of all types.

No matter where we are from, we are not always the good guys. We are depraved humans, capable of the most vile acts, fallible always. Nor are we the best, but rather, flowers fading, waves tossed in the ocean, insignificant apart from the purpose of the Creator. We rarely know what’s right, battling for control of our minds, control of our hearts. Losing.

Give thanks for the physical safety of our school. Pray for families who have lost their loved ones to hatred. Assess the damage in your own heart. I pray that you will resolve the many manifestations of hatred.

‘Murica. One Nation under God, indivisible, with liberty and justice for all.