President Donald Trump officially signed the Coronavirus Aid, Relief, and Economic Security (CARES) Act into law March 27. The economic stimulus bill, passed in response to the recent COVID-19 pandemic, contains 247 pages of legislation, emergency protocols and financial allotments aimed at reinforcing the staggering economy after businesses across the nation have shut down.

President Trump took to Twitter to celebrate the occasion.

“We are marshaling the full power of government and society to achieve victory over the virus,” Trump tweeted. “Together, we will endure, we will prevail, and we will win!”

Part III, Title II of the CARES Act is specifically devoted to education provisions. The Act will defer all federal student loan and interest payments until September 30. It will also ensure that Pell Grant lifetime limitations will not apply to students who are forced to leave school as a result of the pandemic.

Schools who have been approved to provide federal work-study positions to students have been authorized to make payments to students who are unable to complete their duties, with several provisions. Work-study payments must be equal to or less than the amount the student would have earned had their position been uninterrupted.

Payments like this must be made to students who actually qualify for work-study, and have to meet the regulations already in place for doling out work-study grants. They can take the form of one, or multiple checks.

The act allows for payments to those who were prevented from fulfilling their work-study obligation. It does not, however, require schools to pay the students. Colleges themselves are allowed to decide whether or not they will participate.

Children 17 and over, however, will not be included in payments to their parents, and will not be eligible for their own payments if they are considered dependents.

“A taxpayer is allowed to claim a full-time student between the ages of 19 and 24 as a dependent, so the parent will not get $500 for a college student, nor can the college student generally claim $1,200,” Janet Holtzblatt, a senior fellow at the Urban-Brookings Tax Policy Center told CNBC.

The IRS plans to begin sending payments to qualifying individuals within the next two weeks. 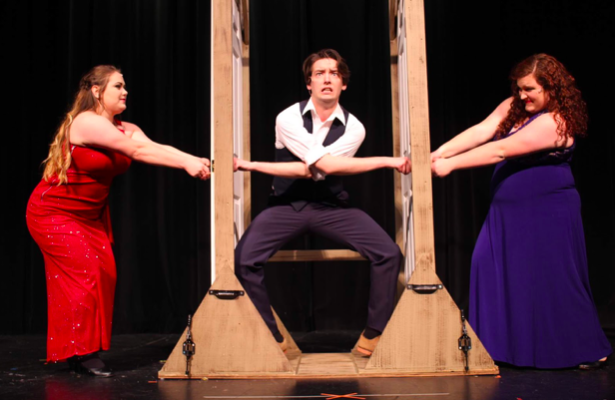 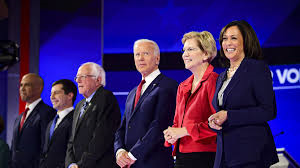 Written by: Isabelle Hendrich, staff writer NEW HAMPSHIRE— The New Hampshire debate aired live on ABC, on Feb. 7, 2020. It was the eighth debate of the 2020 Presidential... Read More

Written by: Devin Burrow, managing editor DAYTON, Tenn.— Bryan College’s homecoming activities are under new management this year and have a new look.  Homecoming has usually been in the... Read More 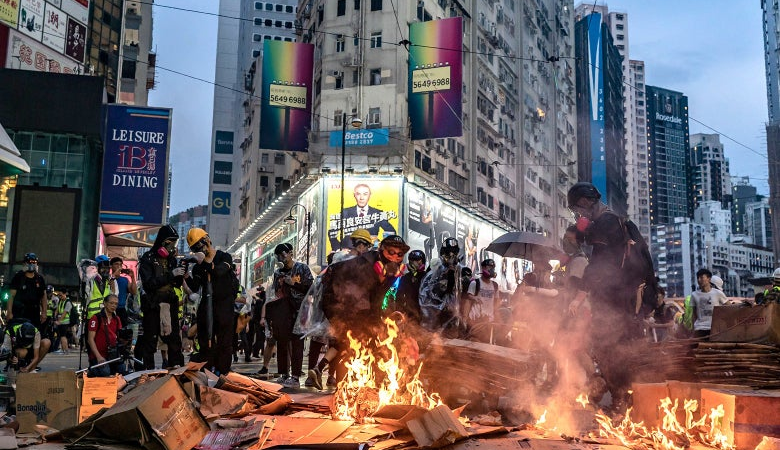 Written by: Jake Love, staff writer HONG KONG — A protestor was shot by a police officer and a 57-year-old man was set on fire on Monday, Nov. 11,... Read More
Avatars by Sterling Adventures