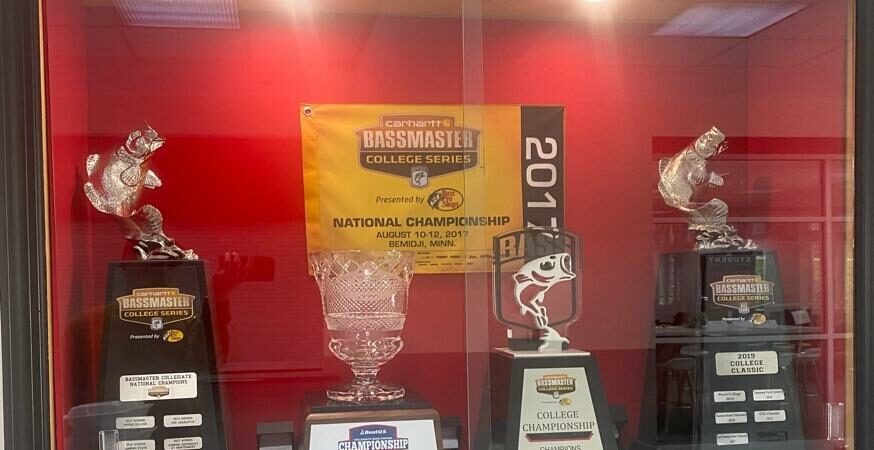 DAYTON, TN – The Bryan College fishing team, called The Bryan Anglers, was started in the 2014-15 school year. Over their short seven years of existing, the team has had great success. They have won three national championships and have been named Cabala’s school of the year in 2017.

When explaining how talented the team is, Michael Keen, the head fishing coach at Bryan said, “When we take the water in a bass master tournament, they cut off the limit at 250 boats. That is 500 guys on the water. When you can finish in the top 10 that’s pretty good.”

There are no divisions in college fishing. Bryan College is up against all teams in the country whether it be Division 1 big named schools or other small colleges just like Bryan.

Keen shared a story about the team going to Clemson’s lake to compete. He was told, “You know you guys are fishing for second place? Clemson has this one in the bag.”

Keen said he replied with, “Well that’s nice to know.”

Keen shared the results of that tournament saying, “Not only did we win, but we beat Clemson by 3 or 4 pounds.”

As mentioned earlier, there are no divisions on the water, which makes The Bryan Angler’s 9th in the country ranking even more amazing.

Keen says, “The folks in the fishing community have a lot of respect for Bryan College.” 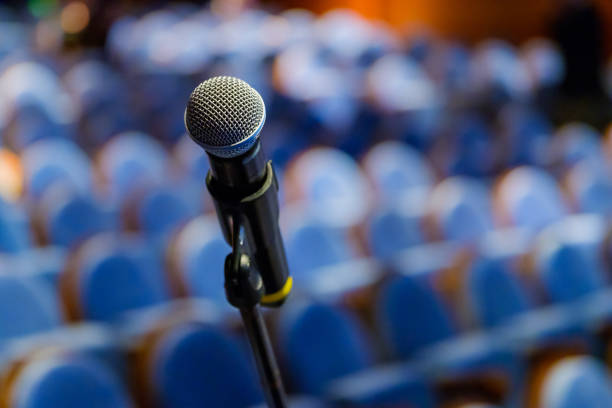 Written by Amanda Davis, staff writer The Bryan College Debate Team Club provides an enticing opportunity to sharpen your mind. The team is currently not meeting regularly due to... Read More

Written By: Nathan Ecarma This summer, 14 Bryan students traveled around the world participating in the Acts Project internship. These students were given the opportunity to show and share... Read More

Magda Herzberger: A story of Compassion

By: Hannah Eckert Triangle Editor February 29 will live on in the memories of Bryan students for many years to come. That unforgettable day when our chapel speaker received... Read More
Avatars by Sterling Adventures