Students for Life (SFL) is geared towards providing sessions that teach other students about the issues surrounding the pro-life debate. This includes training them to build arguments in the fight against abortion. In addition, SFL volunteers every Monday at 4 p.m. at the Care Center in Dayton, Tenn.

“We can’t interact directly with the clients at the Care Center,”  Bryan Knowles, senior history major and leader of SFL said. “So we are there to help maintain the facilities so that those at the Center can focus solely on working with their clients.”

Knowles decided to join SFL during his second semester in 2017 after hearing Scott Klusendorf present the abortion debate at Summit (a Christian academic event previously hosted by Bryan College). While serving with SFL, Knowles has learned the importance of doing everything possible to fight against abortion.

“Most people at Bryan support the pro-life debate, but unfortunately they have an apathetic nature towards serving,” said Knowles. When considering the overwhelming statistic of 1.3 million abortions a year in the U.S. alone, it can seem like a hard battle to face. However, Knowles hopes to encourage students that any help makes a difference.

Knowles commented that the Care Center is thankful for the SFL’s ministry work. “It might not seem like much, but even the smallest effort of service in the fight against abortion helps,” said Knowles.

Similar to SFL, SSTOP seeks to educate students about human trafficking and the proper actions to take in a trafficking situation. SSTOP also volunteers weekly with Blazing Hope Ranch, a ministry with the goal of restoring wholeness to female survivors of human trafficking and weakening the sex trade through the power of Christ. SSTOP helps maintain the Ranch by doing anything from yard and farm work, to caring for the horses, to sorting mail.

Titus Prude, a senior majoring in politics and government, has worked with SSTOP since his freshman year and is currently co-leader along with Tayler Forstmann. “I have grown a lot as a person since working with the Ranch,” said Prude. “It is rewarding to see that serving them has helped them to flourish and grow their ministry.”

Prude noted that SSTOP also faces a lot of apathy when it comes to serving others. But he encourages students to realize that service doesn’t always mean making an impact nationwide. Christians are simply called to serve in whatever capacity is available to us.

“If you’re truly willing to serve with SSTOP it’s a great opportunity to make a difference, learn and grow as a person in Christ,” said Prude.

Refuge was started last year by Spencer Baker. After he graduated, Haylee Smith, a sophomore Christian ministry major and PCI Coordinator, became a co-leader along with Schuyler Wetzig.

“I’ve always wanted to work with a ministry in Thailand and so being able to serve through Refuge and help those from another culture feel like they have a home has been so rewarding for me,” said Smith.

It’s important for her to serve with the Refugees because those who come to America with a different background and language often face persecution. As a result, they often become lonely and depressed which is why it’s important for the Church to minister to them and show them the love of Christ.

While it’s initially difficult to overcome the language barrier, the most rewarding part of Refuge for Smith is seeing Refugees not only learning ESL themselves, but also coming alongside other Refugees and help them as well.

“We’ve all been at a point in our life where we needed someone’s help,” said Smith. “It’s when we return the favor by helping someone else that we are better able to be an example of Christ.” When we help someone they are inclined to help the next person and so our service goes much farther than we know. 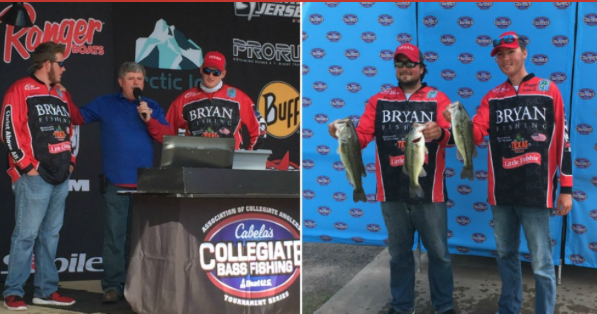 Written By: Colby Roach Sports Editor DAYTON, Tenn.— With two months left in the 2017 Cabela’s School of the Year race, schools from across the nation are searching for... Read More 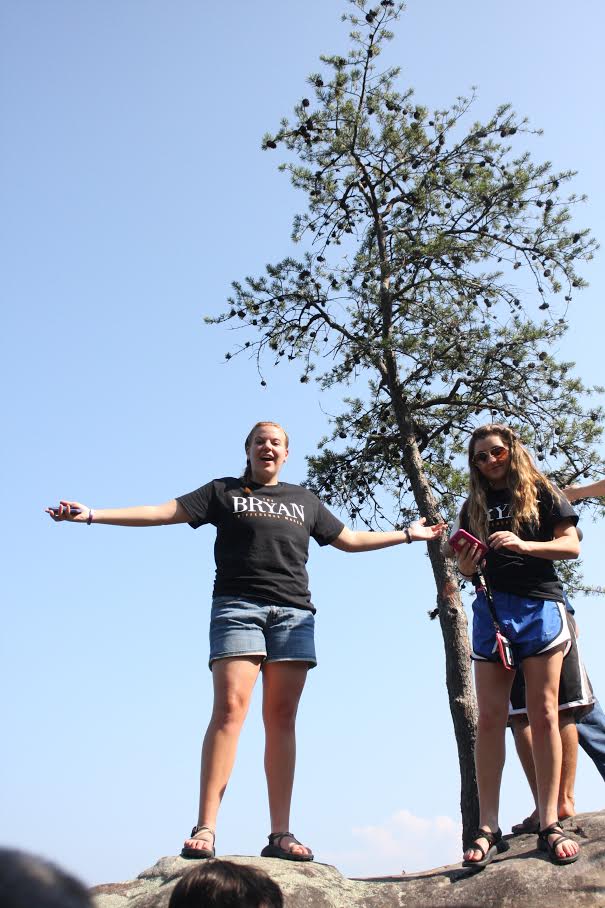