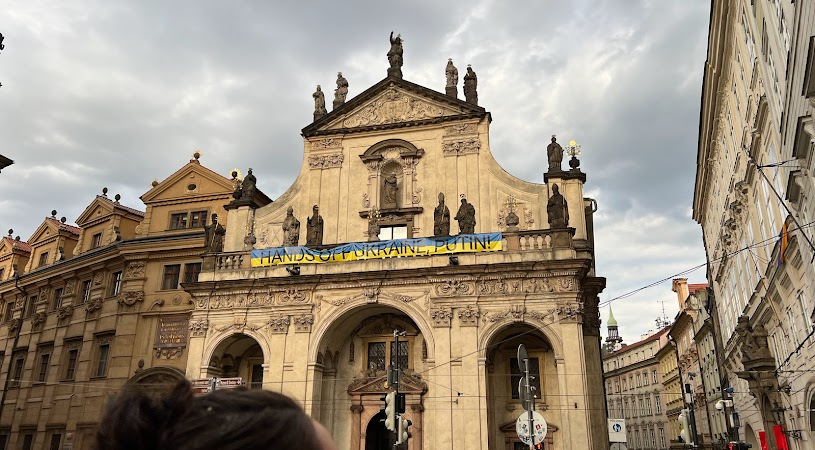 Opinion Piece: Effect of the Russia-Ukraine War on the Czech Republic

Prague, Czech Republic – The Russia-Ukraine War has been a popular topic around the world since the invasion on February 24, 2022. The media has tended to focus only on the effects on Russia and Ukraine, but the war has also affected the Czech Republic.

This summer I had the privilege of visiting the Czech Republic, specifically Prague and Olomouc. I was fortunate enough to have two internships in this beautiful country and meet so many amazing people. I saw the effects of the war in person. There were Ukraine flags hung all over the place and many Czechs with personal stories.

“When Russia invaded Ukraine on the twenty-fourth of February, I got scared and so did a lot of my relatives and friends. We were afraid about what was going to happen. If Russia successfully conquered Ukraine, the army would likely not stop, amd continue invading other European countries to the west of Ukraine,” Matĕj Šerák, student of Palacký University Olomouc, said.

The Czechs I have spoken to say that the invasion has a different meaning in Central Europe than it does here in the United States. As a former Soviet state, the Czechs are scared of facing an invasion in their own country.

The Czechs believe that NATO countries can’t do much to help without getting involved in the war themselves. They recognize that there is not much to be done without starting another world war.

“I was speechless the first day. It was Thursday morning and this news was the first thing I saw. I sat silently and thought about what it means. For older generations, it was a reminder of August 21, 1968 when the Warsaw Alliance came in here with tanks. I shouldn’t have been as shocked because professionals have been warning Europe that it was going to happen but most people didn’t believe Putin would actually do it,”  Lenka Nosková, a Czech English teacher, said.

Because of the war, many Ukrainians immigrated to surrounding countries, such as Poland, Hungary and the Czech Republic. These Ukrainian people did not know what they were going to do once they got to another country.

“Even before the war many Ukrainians worked here, so no wonder many of their family members immigrated here as well when the war started. I remember going to the train station and seeing many Ukrainians sitting there, waiting to get their temporary housing, typically to some tent cities, gyms, or spare hotel rooms,” Luděk Žihlo, student of Palacký University Olomouc, said.

The Czechs  took in Ukrainians and tried to help them adjust and live a “normal” life but there was only so much they could do. The Czechs offered housing, education, food and things of that sort but they could not fix the trauma the refugees faced. Some Czechs went out of their way to help Ukrainian children get involved in school and activities so that they could have some stability in their lives.

While the war between Russia and Ukraine may be pushed to the side in the lives of many Americans, it is still a very real event that is happening five-thousand miles away. We may not be able to fully grasp the depth of this conflict and how catastrophic it is but that doesn’t mean it is not affecting millions of people across the world.

Jordan Hubbard is a sophomore communications major and business minor. She is from Soddy-Daisy, Tennessee and likes to read, write and hike. 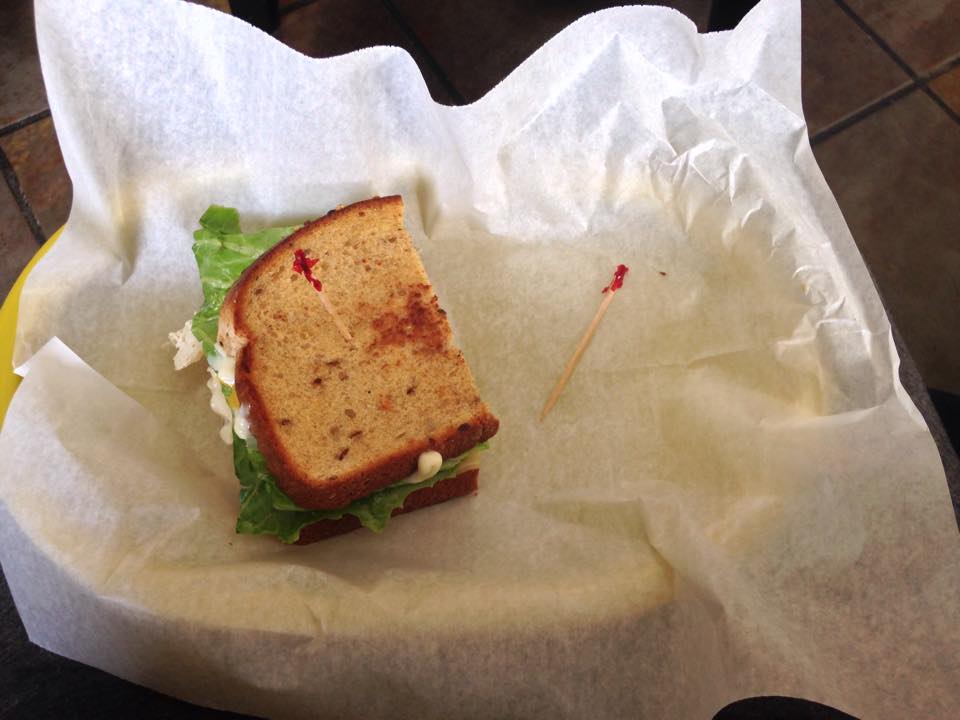 The book every Christian reader needs to read

By: Nathan Ecarma The Institutes of the Christian Religion by John Calvin. Just kidding, the book every Christian needs to read is the Bible. Many agree completely, yet the... Read More
Avatars by Sterling Adventures