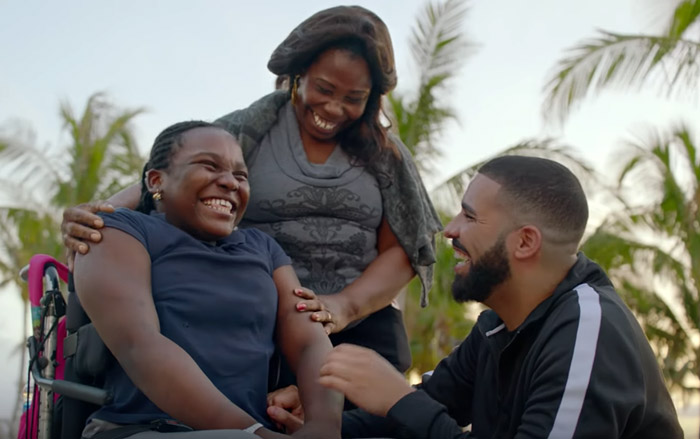 What do many people think “God’s Plan” is? According to Drake, known to the world as one of the top artists in the music industry, who recently released the music video for his hit single “God’s Plan,” it is to give back to struggling communities. In the “God’s Plan” music video, Drake goes around the city of Miami and spends time at places like the campus of the University of Miami, giving away the money used to the create the video. He said it was “the most important thing I have ever done in my career.”

With approximately one million dollars to work with, Drake and his crew gave money to many families, students, and charities around the area, as well as paying for people’s groceries.

The reasoning behind the contributions was to give back to the community and to show support to a city in need.

His impact on the culture and community has sparked a movement. Men and women across the world are realizing that generosity is not dead. Paying for scholarships, food, necessities, low-income families and charities are all part of the philanthropic movement initiated by Drake.

In one of the scenes of the video, he surprises a mother and her son, as they sit on the curb. With a stack of money behind his back, Drake sits down next to them and surprises them with the money. Overcome with emotion, the mother and son break down crying. Drake then posted a picture after the release of the video explaining the scene further.

“This was the toughest scene for me to try and keep it together. Mother and son with some of the strongest spirits I have encountered in my life. I pray you two continue to find the light and the fight within your bond.

Blessed to have met you both.” In another part of that scene, he looks at the son (in the blue) and tells him “we gotta take care of our mothers.”

Other scenes show Drake at various charities, donating money, donating presents and giving his time to help the men, women and children of the community, including the local fire station.

Drake’s generous donations across the communities of Miami have created love, joy and blessings within the world. “God’s Plan” is to bless his people, and He used Drake as a vessel to bless those in need.

Tanner White is a freshman communication major. He enjoys playing baseball and considers himself a music connoisseur. 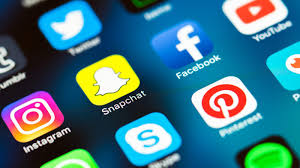 How Christians should approach social media

Written by: Katie Bragg, staff writer DAYTON, Tenn– The modern world we live in is full of things that the Bible does not mention, and social media is one... Read More

Ladies, just say no to spandex