With great power comes great responsibility, and with great cake comes… a Supreme Court case? Spiderman may not have said it exactly that way, but that’s how it turned out in the case of Masterpiece Cakeshop v. Colorado Civil Rights Commission. This case, between a gay couple and a Christian baker who refused to make them a wedding cake, is now before the U.S. Supreme Court.

The conflict started in July 2012. Jack Phillips, owned Masterpiece Cakeshop in Lakewood, Colo. Charlie Craig and David Mullins, the newly married homosexual couple, were shopping for a wedding cake for their reception. Craig and Mullins entered the shop and asked Phillips to make their wedding cake. When Phillips declined because of his religious beliefs and because Colorado did not recognize same-sex marriages at the time. He offered to design and sell them anything else for any other event, but the couple left immediately.

They filed a complaint before the Colorado Civil Rights Commission. The Commision ruled in their favor, mandating a litany of changes for Phillips’ business. It required him to change Masterpiece’s policies to include any same-sex events, to provide ‘comprehensive staff training’ regarding discrimination, and to regularly report for the next two years his proactive compliance. Phillips appealed, but the Colorado Court of Appeals again ruled in the couple’s favor. The U.S. Supreme Court accepted the case on the last day of its 2017 term.

The American Civil Liberties Union (ACLU), representing Craig and Mullins, has argued, “The Bakery’s actions violated Colorado’s Anti-Discrimination Act [which] bars businesses that are open to the public from refusing service based on certain aspects of a person’s identity—including, in Colorado, their sexual orientation.” They’ve further argued that, were Phillips to win, “bakeries could refuse to provide cakes for an interracial or interfaith couple’s wedding, a Jewish boy’s bar mitzvah, an African-American child’s birthday, or a woman’s business school graduation party.”

Alliance Defending Freedom (ADF), representing Phillips, has responded that Phillips did not decline the order because the couple was gay. In fact, he offered to design and sell them anything else in the shop. However, the event the couple wanted the cake for and the message they wanted to convey through it violate the long standing, well established religious doctrines Phillips believes. ADF argues that’s why Phillips declined. “The ruling that Phillips seeks…will [continue] to forbid businesses from discriminating against people solely because of who they are, while affirming Phillips’s freedom to choose the ideas deserving of expression.” In a word, Phillips objected to the message, not the people.

This case comes on the tail of a wave of similar cases in the last decade featuring business owners who have refused service to same-sex couples upon the grounds of conscience. The courts have generally ruled against the business owners. However, this is the first case of its kind accepted by the Supreme Court, making it hard to predict as well as giving it unprecedented significance.

Dr. Kevin Clauson, Director of Bryan College’s Center for Faith, Freedom and Constitution, is optimistic that Masterpiece Cakeshop will win, though narrowly. However, he is concerned the rationale being used—a narrow freedom of expression rationale rather than one of broad religious liberty—will limit the longstanding benefits of a victory. He holds that the rationale, “may create more questions…and more cases down the road than it will solve.”

Dr. Travis Ricketts, Chair of Bryan’s history and government department, offered no conclusions upon the result or its implications. However, he described the case as a distortion of American anti-discrimination law. The recent trend of gay rights cases, he said, is “presuming that the choice of sexual lifestyle is the same as race, and I would argue it’s not necessarily.” He also offered that, though it should be up to each individual’s conscience, refusing to bake a cake for a homosexual couple may not be the most mature decision for a Christian. A more mature approach might be using the opportunity to share the Gospel and the truth with love.

Joshua Robe is basically your average Joe. He is a freshman history and government major at Bryan College. He is interested in appellate litigation, cow-milking, tailoring, linguistics, and soccer. 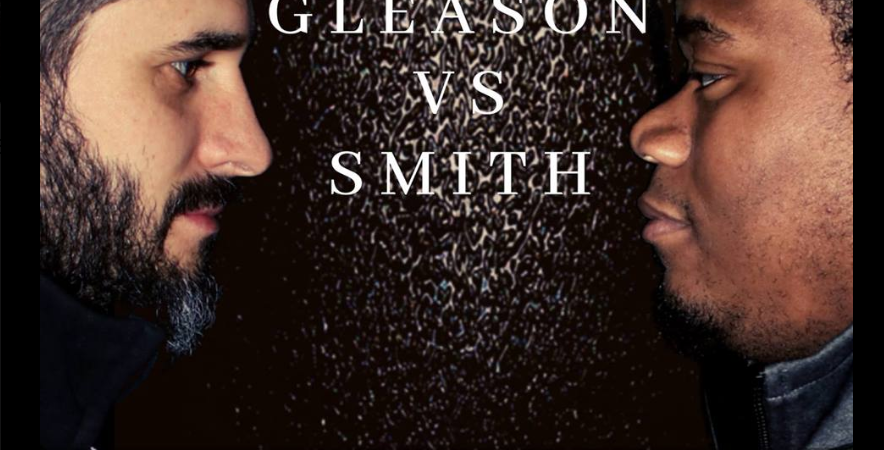 Written by : Nathan Kernell, sports and culture correspondent.   Gleason versus Smith. English department versus admissions. Friend versus friend.   In what has been described as Bryan... Read More

Most interesting man on campus

By: Jacob Jones Managing Editor “I don’t always teach, but when I do, it’s at Bryan College.” Dr. John Sterling could be qualified to star in Bryan College’s version... Read More 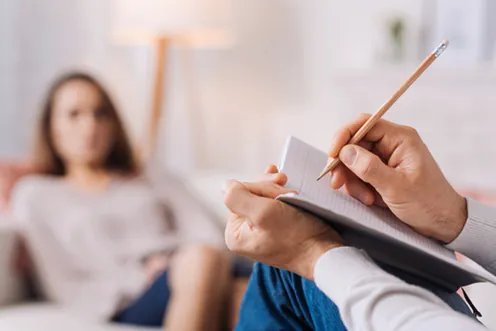 Why mental health counseling for college students is a priority

Written by: Samantha Burgess, editor in chief  As college students balancing school, homework, athletics, extracurriculars, work and a social life, we’re all likely to buckle under the pressure of... Read More