At 12:46 p.m. on Thursday, February 16, 12 Worldview Initiative team members left their classes to show the love of Christ to the children of the Chambliss Center for Children in Chattanooga, Tenn.

The center’s main mission is “to preserve family unity and to help prevent the dependency, neglect, abuse and delinquency of children by responding to the community’s childcare needs.” 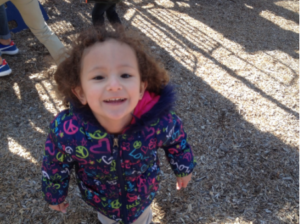 They offer 24/7 child care with qualified teachers preparing the children for kindergarten. They also offer a Residential Program which cares for children who are in custody of the State of Tenn. Furthermore, they offer a Transitional Living Program for those who have aged out of foster care.

The Worldview team arrived at 1:46. After touring the site and listening to Virginia Rushton, Director of Volunteer Services, explained the team’s duties, the team dispersed into pairs. Each pair settled into different classrooms. Quickly, the team became acquainted with their children from their classroom.

Within moments of entering the room, Ben Reagan’s hand was grabbed by Timothy, the youngest of the class, as he desired Reagan to play with Lego blocks with him.

The team members played with the children in their classrooms for about an hour. Team member Bethany Youngblood, a senior, read to her children. Alan Terry, sophomore, played doctor with his class. Emily Brown helped teach her class how to write their names. 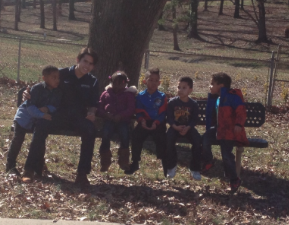 After classroom time was over, the entire group came to the playground for outside time. Assistant Director of Worldview, Jack Saunders, played tag with his group of children; meanwhile, Breanna Tate, a sophomore, pushed three children on the swing set.

Rushton said, “[These visits are] very impactful. As you can tell, our kids love volunteers. 80 percent of our kids are living under poverty, so attention at home, not to blame the parents, isn’t always there. The attention given by the volunteers in the classroom really means a lot to the kids.”

Alan Terry explained, “This was one of my favorite afternoons this semester. It was such a joy to spend time with the kids, listen to them, talk to them, watch them play, and laugh with them.”

“To me, pushing a kid on a swing set seems like no big deal. However, it was incredible to see how much it made the kids happy to just have me there pushing them on a swing. The little things can sometimes be the most effective means of conveying God’s love and grace.

Ben Reagan said, “It’s like they never wanted me to leave. One of the girls I met, Ryan, even asked me questions about my life and I got to tell her a story.” 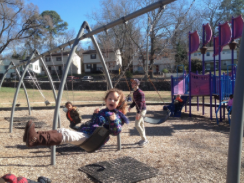 “I’m not sure if these kids will remember me in the future, but for that one hour or so I got to be a friend to them who cared about their interests and loved them.”

When Zechariah, a child, was asked if he had fun, he answered with an emphatic “Yes!” But the time for the Worldview team to leave had come; the children’s expressions went from gleeful to sad. The Worldview Initiative left the Chambliss Center for Children at 3:49 p.m.

Written by: Samantha Burgess, editor in chief Most students at Bryan College have heard the expression “giving a voice to the voiceless.” The voiceless ranges from the unborn, to... Read More 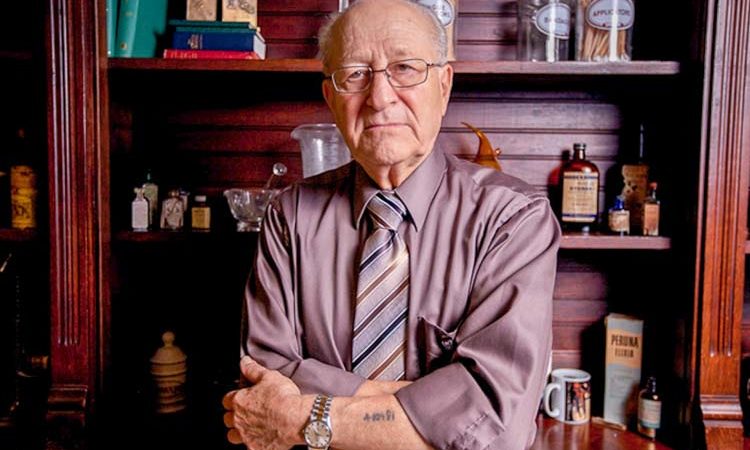 Written by: Samantha Burgess, editor in chief Imagine at the age of 15 that you and your family are taken from your home by strangers. In the sticky heat... Read More
Avatars by Sterling Adventures