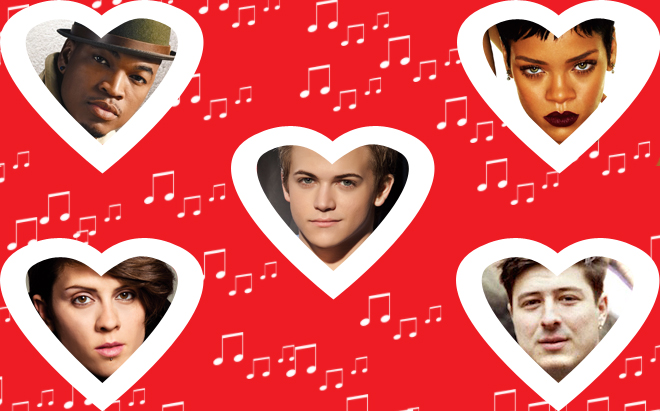 By Katherine Carpenter Staff Writer With Valentine’s Day close on the horizon, Bryan students may be scratching their heads, wondering why they don’t have a Valentine. What are we... Read More