By Bria McKamey Online Editor The campus bookstore will be relocating to the first floor of Mercer next fall, according to Tim Hostetler, vice president of student services and ministries. The bookstore will be situated next to the mail room and both areas will be jointly staffed. He said the move is a very sequential Read More 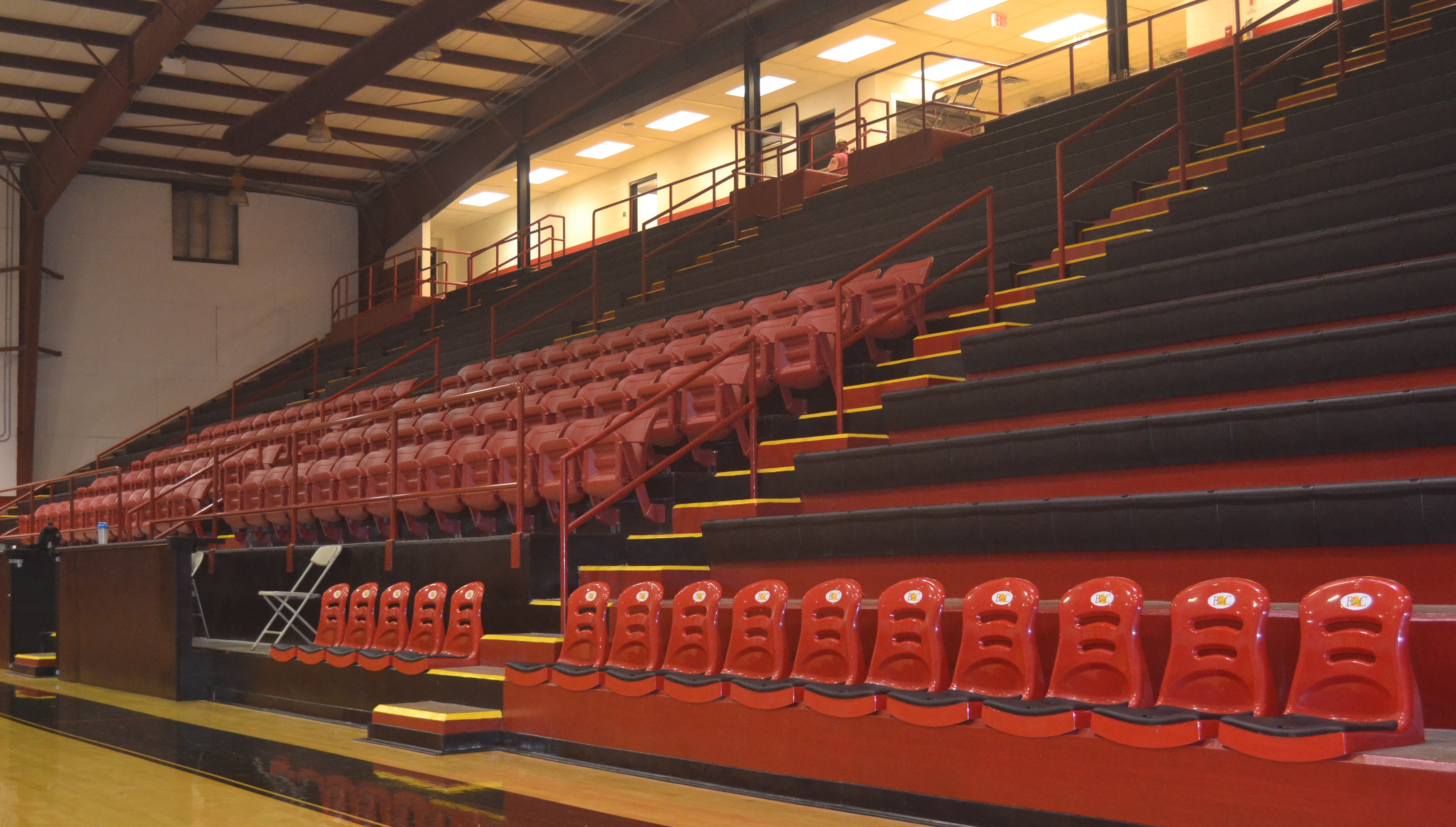