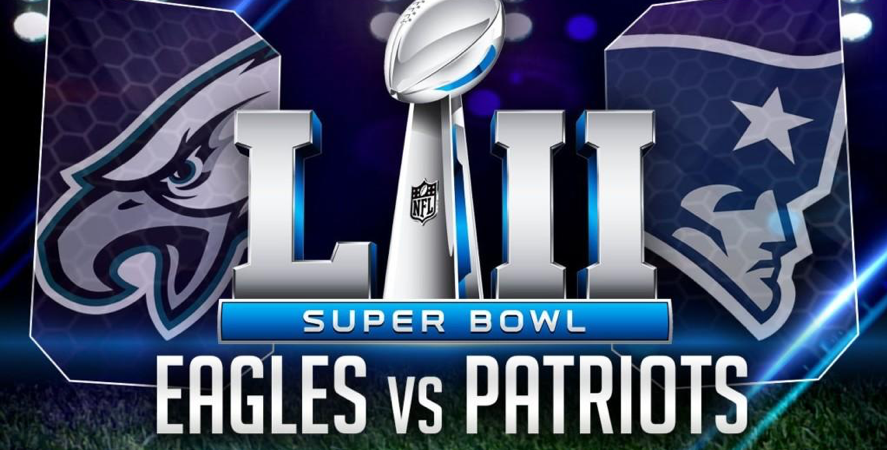 What you need to know about the Super Bowl

The match is set. One of the greatest quarterbacks of all time, Tom Brady, is playing for history, and one team standing in his way, the Philadelphia Eagles. The two teams will face off on Sunday, February 4 at 6:30 p.m. at the U.S. Bank Stadium in Minn., Minnesota.

The road has not been easy for either team. The season started slowly for the New England Patriots, as their defense was not playing as a unit. Their struggles caused them to lose the majority of their games within the first five weeks of the season. On the other hand, the Eagles were climbing through the NFL ranks as one of the best teams each week, until their star quarterback, Carson Wentz, was injured in week fourteen of the season. After Wentz tore his ACL and LCL, Nick Foles was the next man up. His 2013 season with the Eagles proved he can be a threat. Throwing for 23 touchdowns and only 2 interceptions.

The Patriots are fighting for the sixth championship, which would tie the Pittsburgh Steelers for most all time in the NFL. The Eagles are looking to win their first championship in team history.

Each team has been working hard to get to this stage. Each team has proved that they deserve to play at the pinnacle of football. The team that was supposed to be here against the team nobody thought would be here. 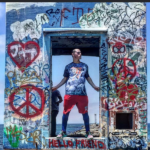 Tanner White is a freshman communications major. He enjoys baseball, food and other sports.