This is a statement and petition prepared by the Student Government Association of Bryan College, and as such does not reflect the views or opinions of the Bryan Triangle or its staff writers.  It will be available for signing by the student body outside of the cafeteria on Wednesday and Thursday, 11 a.m.-1 p.m. and 5:30 p.m.-7 p.m.  If students wish to sign but have questions, they are encouraged to email Allison Baker or Joseph Murphy.

Dear Honorable Members of the Board of Trustees,

On behalf of the student body, Bryan College Student Government Association would like to express its strong opposition to the measure to clarify Bryan College’s statement of faith.

We believe that the current motion will alienate faculty, our brothers and sisters in Christ, by requiring them to affirm a negative on an ancillary matter of faith.

We believe that the expertise and opinions of faculty have been largely if not entirely disregarded in the making of this decision.  We believe that there has not been sufficient counsel sought, as per Proverbs 15:22, of those the college has hired specifically for their breadth of wisdom.

We believe that the manner in which this motion has been carried out threatens the atmosphere of academic freedom at Bryan College. We believe that the clarification promotes factionalism at the cost of honest debate and discussion.

We believe that the actions that the Board of Trustees and administration have taken are contrary to the Bryan College Board Policy Manual, §1.4.1 which states “The college community continues to represent a wide spectrum of religious denominations and the normal divergence that is characteristic of the larger American evangelical community” and §1.4.2, which states “[Bryan] does not seek to wield ecclesiastical power and influence, nor does it set itself up as a judge on such matters [. . .].  The Trustees do not legislate ‘stands’ for faculty or students.”

We believe that the Board and the administration is legislating an undue stand at the cost of the spiritual unity of Bryan College.

We believe that though the change has been largely billed as a clarification, professors who came in under the old statement of faith—having made no secret of their theological distinctives—will lose their jobs.  We believe that it is unjust that professors who gained tenure, published research, and served faithfully under this old statement of faith will be either fired or be forced to choose between violating their consciences or providing for their families.

We believe that this is an uncharitable and unscriptural way to treat to those who have given so much of their lives to serve the students of this school as per Hebrews 13:1 and Galatians 3:28. We believe that the failure to provide them with adequate time to consider the clarification, find new employment, and relocate their families contradicts Bryan College’s motto, “Christ Above All,” and its history of treating faculty as members of a Christian family.

We believe that in the effort to clarify a historical stance, we are marring our future, dividing the brethren, and profoundly wronging the very ones who have made Bryan College an example both of academic excellence and spiritual vibrancy.

We believe that the Board of Trustees loves our school deeply, and we ask them to prayerfully consider our objections to this change.

Whereas the Bryan College student body feels demoralized and misled by the current administration’s action on this issue, we state that we could not in good faith recommend this school to potential students or faculty should our mentors and teachers continue to be disregarded and marginalized.

We sign below out of deep love and sadness for our alma mater, affirming our Christian brotherhood together. 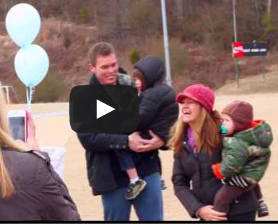 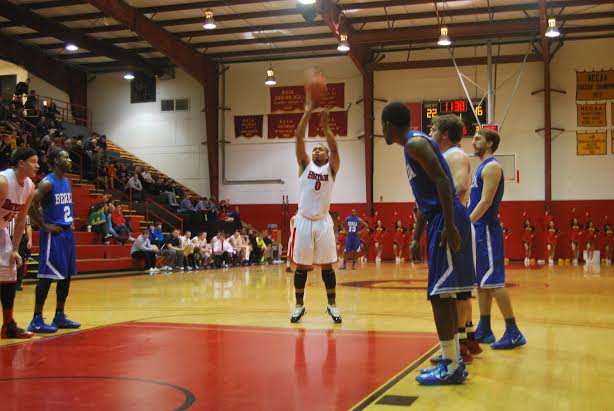 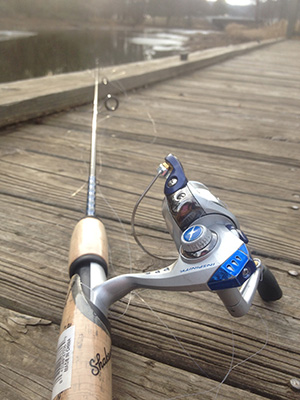