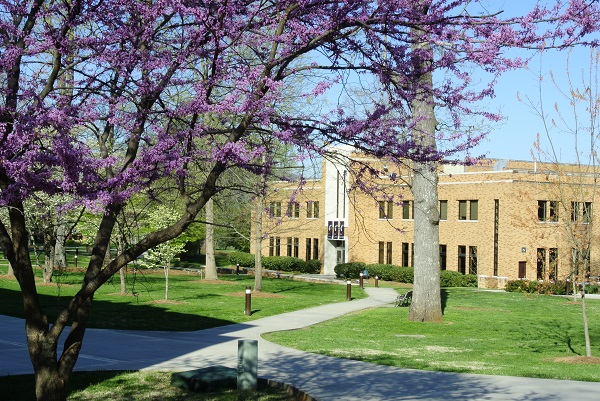 Editor’s Note: This piece did not reference a PowerPoint posted on e-student, e-faculty and e-staff as of October 1, 2014. This PowerPoint briefly defines sexual assault, informs students of ways to intervene if they witness an assault, gives tips on preventing assault and states victims rights under Title IX. We also did not reference campus-wide email sent on November 13, 2014 that summarized Title IX and told who the Title IX coordinator is. However, Triangle still feels that the school has provided inadequate information to the student body about sexual assault. Despite these baseline efforts made by the college, many students are left in the dark about sexual assault. It is easy to ignore PowerPoints and emails full of legal language, and the information provided by the school includes little practical advice for assault victims. It fails to inform victims of what to expect after calling 911, and does not touch critical information like how to handle a crime scene. We believe students at Bryan deserve more than the bare minimum in sexual assault education.

We live in a fallen world, a place where darkness is prevalent, death is inevitable and crime is rampant. One of the most common types of crime, on college campuses and all around the world, is sexual crime.

One in six American women and one in 33 American men have been victims of a completed or attempted rape in their lifetime, with 80 percent of rape victims being under the age of 30, according to the Rape, Abuse and Incest National Network (RAINN).

If we have the statistics to prove that sexual crime is present among our demographic, why do we so often ignore it at Bryan College?

We cannot be sure if the lack of conversation about sexual crime on our campus is the result of the false sense of security that comes with living inside a Christian bubble or a simple oversight. Both seem plausible, given that we are lucky enough to live on a campus with a very low (but not nonexistent) crime rate and the fact that, while sexual assault on students goes widely unreported, only 4 percent of college presidents are willing to acknowledge that the current system of handling these crimes on their campus may be inadequate.

What we can be sure of is that the problem exists.

This is not about fear. We live on a remarkably safe campus in a relatively safe area. But in the 85 years Bryan has existed, not one report of sexual assault can be found. Now, this could be due, in part, to poor bookkeeping in the early 20th century or loss of records over time. However, sexual crime is still actively being advertised as nonexistent by the college on their website, citing crime statistics dating back to 2011. That is not a bookkeeping error. There have been no sexual crimes reported in the last four years. Maybe that is accurate. Maybe no one has been assaulted on our campus. That would be wonderful, but that is not logical. It is not realistic.

In addition to a visual of 2011 crime statistics, the 2013 campus crime report is available on Bryan’s website. It also cites no sex crimes. The “daily crime log” on the website has been neglected, with the last update in 2013.

The lack of conversation on our campus about sexual crime only serves to perpetuate the confusion surrounding the issue. Bryan students can get through four years of classes and clubs and banquets without ever knowing what to do if they are a victim of a sexual crime.

Talking with the Bryan employees and the Rhea County Sheriff Department has revealed that there is a system in place for handling sexual assault at Bryan; however, students are never directly informed of that process by administration. We are not taught about what sexual crime is, what distinguishes harassment from assault or what our rights are. We are never told that there are people on campus whose job it is to help us in the event that we are sexually assaulted. We are never assured that it is not our fault. We are never told that we have options.

Sure, we can educate ourselves about these things, but it is the responsibility of the college to take reasonable measures to ensure our safety. Education about sexual assault is a reasonable measure that empowers us to make knowledgeable decisions in light of tragedy.

There are several ways the college can go about this, but one of the simplest and most frequently employed is to call the student body together at the beginning of each school year to talk about the facts surrounding sexual assault. Bryan is at an advantage here because we already regularly come together three times a week for chapel. No special assembly needs to be called; simply devote a chapel early in the fall semester, when students are most vulnerable , to sexual crime education.

Education will not solve the problem of sexual assault and underreporting, but it is a step toward breaking the silence.