Review: The Sound of Music at the Tivoli

Rodgers and Hammerstein’s travelling production of the Sound of Music retells the story of Maria and the von Trapp family. The story is loosely based on the true story of Maria Kutschera and the von Trapp family. It starts with Maria leaving her sheltered life at the Nonnberg Abbey to be the governess of seven children. Maria’s free spirit and love of music challenges Captain von Trapp’s tight schedule over the children. Austria also faces the Nazi regime as they threaten invasion. The Captain and Maria are forced to decide where priorities lie, whether with the war, family or their love life. Will Maria and the von Trapps come together during these dark times?

The cast of Rodgers and Hammerstein’s production includes Jill-Christine Wiley as Maria, Mike McLean as Captain Georg von Trapp and Lauren Kidwell as Mother Abbess. Wiley has performed regionally and nationally and recently starred as Belle in a production of Beauty and the Beast. She was also in productions like The Little Mermaid (Ariel), The Fantasticks (Luisa), and Little Women (Beth). McLean played a role in national productions of Guys and Dolls (Benny) and Saturday Night Fever (Frank Jr.). Kidwell performed in productions of Ragtime (Mother) and Jesus Christ Superstar (Mary Magdalene).

Rodgers and Hammerstein’s production of the Sound of Music features staple songs such as “My Favorite Things,” “Do-Re-Mi” and “Climb Ev’ry Mountain” but it deviates from the movie. For example, in the movie Maria sings Do-Re-Mi as a way to comfort the children during a thunderstorm. In the production, Maria sings the song in one of the first scenes as Mother Abbess asks Maria to sing it for her. Maria and the children sing The Lonely Goatherd during the storm. Contrasting the movie scene where they sing it during a puppet show for Captain von Trapp, Max and Elsa. The production also features songs not in the film entitled “How Can Love Survive?“ and “No Way To Stop It.”

The entire cast played their roles well and lived up to the original. Wiley has a fresh take on embodying Maria which captures the charm and innocence of the character. It’s easy to fall in love with the von Trapp family all over again as you see Wiley’s Maria interact with McLean’s Captain and the children. Kelsie Ward makes Liesl look impressionable but fiery and Chad P. Campbell’s Rolf is more loveable than the original (particularly because he doesn’t give the family up at the end). Katie Grgecic’s version of Brigitta has more dimension as we see she is perceptive and intelligent for her age. I also found an attachment to Kidwell’s Mother Abbess which I didn’t during the film.

The scenic designer chose the backdrops well. The only thing that took away from the storyline for me was the lack of the puppet show and the gazebo. It’s understandable that you can’t show every scene on stage and it is still easy to follow along.

The music is also done very well. I was particularly moved near the end when the von Trapp family performs at the concert in front of the Nazi flags. The cast portrays the pain of the family as they prepare to leave their homeland in fear of the threats of the Nazi’s. Kidwell’s Mother Abbess steals the show as she ends with an emotional “Finale Ultimo” that features “Climb Ev’ry Mountain.”

The production also focuses on two of the major themes from the original Sound of Music. The first from the popular song “Climb Ev’ry Mountain.” The other being a famous quote from the movie, “When the Lord closes a door, somewhere He opens a window.” Maria faces new challenges as she learns how to teach the children and what it means to live in the “real world.” She overcomes this mountain with her faith and love of music. Maria also experiences love for the first time with the Captain and runs back to the Abbey in fear. But Mother Abbess teaches her to “Climb Ev’ry Mountain” by facing her problems head on. Maria then goes back to the von Trapp family and shortly after marries the Captain. As the Nazi’s power grows stronger, the von Trapps have to climb another “mountain”, quite literally, as they escape to Switzerland. When things seem hopeless, God opens a “window” for both Maria and the von Trapps as they face many obstacles.

Samantha Burgess is a sophomore majoring in communication with an emphasis in digital media and is an assistant editor for the Triangle.

Movie Review: Beauty and The Beast 2017

Written By: Samantha Burgess Staff Writer Do you long for adventure in the great wide somewhere? Or a familiar tale of love and redemption? Then the new live action... Read More 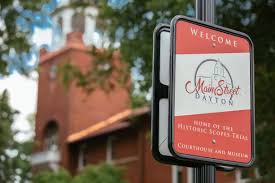 Written By: Emily Hutson      As much as I hate to admit it, fall is quickly leaving us and in its place we are greeted by the frigid... Read More 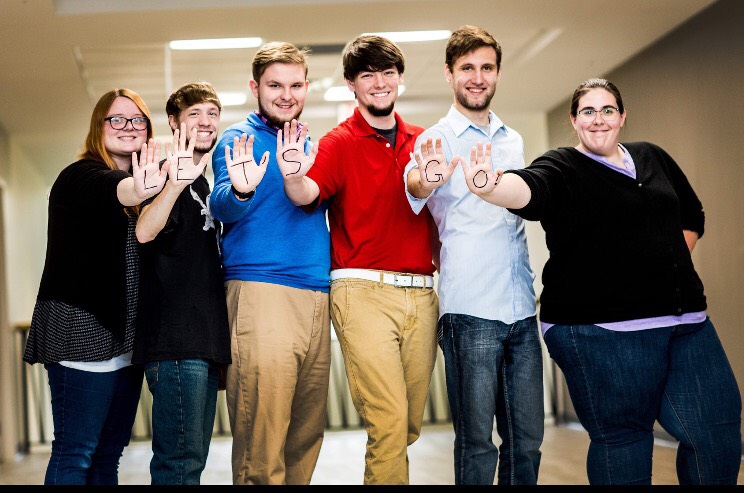 Written By: Weslee Clark Staff Writer       What did you do over Spring Break? For most it included beach trips, amusement parks, and a lot of resting... Read More
Avatars by Sterling Adventures