DAYTON, TENN— Pulitzer Prize winning poet Natasha Tretheway visited Bryan College on September 20. Tretheway participated in an interview with Bryan College Associate Professor of English Dr. Daniel Gleason in the morning and gave a lecture on writing in the afternoon. She also read from her poetry in the evening and signed copies of her books afterward.

Tretheway served two terms as the 19 Poet Laureate of the United States from 2012 to 2014. Her poetry is influenced by her passion for preserving the past, and her goal is to bring truth and reconciliation to the world of poetry.

Tretheway’s work pulls heavily from her own search for truth and reconciliation. Many of her poems revolve around her mother’s untimely death at the hands of her stepfather, and her own struggle to come to grips with her new reality.

Another common theme in Tretheway’s poems is racial inequality and African American history. She was born in Mississippi to a Caucasian father and African American mother in 1966, when interracial marriage was illegal. Tretheway said in the interview with Dr. Gleason that she hopes her work will help readers remember the past that would otherwise be forgotten, and give them an opportunity to interact with history.

“That’s what monuments do,” Tretheway said. “They’re not these sort of cold, lifeless things, because any time we read them, we interact with them and actually remember.”

“Native Guard,”which won her the Pulitzer Prize for poetry in 2007, focuses on the recognition of African Americans in history. Other poems in her catalog relate Southern culture and Tretheway’s struggle to feel at home where she was born. Her strong feelings about the issue brought her to tears several times while speaking at Bryan.

Tretheway tries to keep her written works easy to read in order to make that message accessible. She wants to write in such a way that every person can read her poems and understand them. She also is careful to write multiple levels of meaning into her lines to give them different interpretations.

“There was a review years ago written about my book ‘Native Guard’ in which the writer said that ‘Natasha Tretheway writes as if modernism never happened.’ That’s a choice,” Tretheway said. “I wanted to write such that the women in my grandmother’s church, who may not read poetry, could understand my poems.”

Tretheway took questions from students during her lecture in the afternoon. She often reinforced her responses by reading from her latest book Memorial.

One of the subjects Tretheway addressed was the concept of stimulating her creativity. When she cannot think of how to continue, Tretheway said she goes first to research. A primary tool she uses when writing is the Oxford English Dictionary, from which she finds the extra levels of meaning for her poetry. She also frequently researches in libraries and consults historians.

Another piece of advice Tretheway gave to students is to never get rid of their unfinished work. One of her poems about her relationship with her father sat in a drawer for years before she returned and finished it. This poem, “Repentance,” is now included in Memorial.

Tretheway read selections from her catalog of poetry in the evening to a general audience of the Dayton community, explaining the background and meaning of her works. Her biggest challenge when she writes is avoiding censoring herself.

“I’m constantly trying to break form so I can say what needs to be said,” Tretheway said.

Tretheway also signed books for readers after her poetry reading. She currently teaches for Northwestern University in Evanston, Illinois and has a memoir to be published next year. 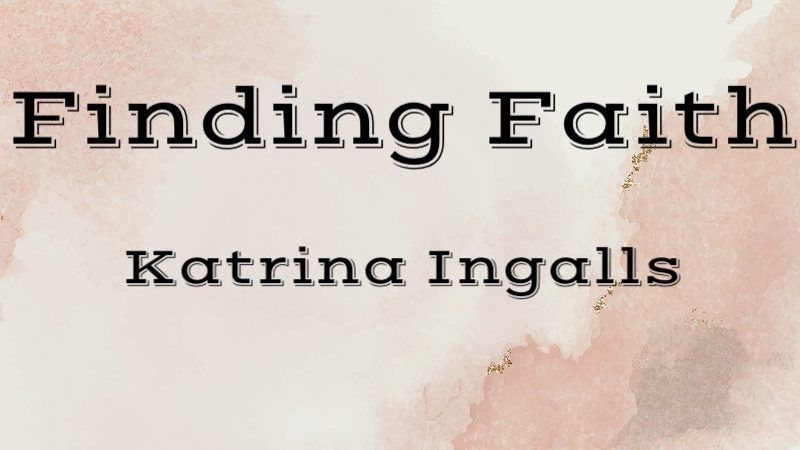 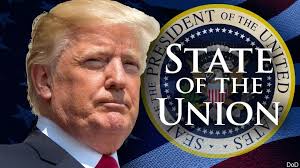 Written By: Devin Burrow, politics and culture editor Washington, D.C.– President Donald J. Trump spoke to Congress and the rest of America on Tuesday evening by delivering the... Read More

Coming back to the Hill

Written by: Hannah Carpenter The love of this place is what binds Bryan students of past and present to this school. Despite what changes occur through time and circumstance... Read More