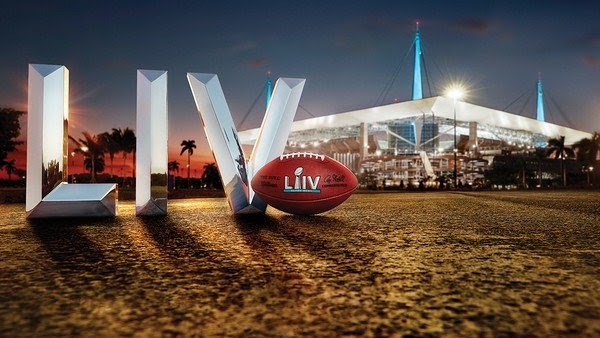 MIAMI, Fla.— On Sunday, February 2, the San Francisco 49er’s will face off against the Kansas City Chiefs in Super Bowl LIV.  Hosted at Hard Rock Stadium in Miami Gardens, Super Bowl LIV marks the first time in 50 years that the Chiefs have appeared in the annual game. It is also the seventh appearance for the 49er’s.

49er’s quarterback Jimmy Garoppolo isn’t a newcomer to a Super Bowl. Garoppolo has been to two Super Bowls while being the backup quarterback for the New England Patriots’ Tom Brady. Brady, who has won six Super Bowls, sent his advice to Garoppolo.

“He shot me a text, just ‘Good luck’ and everything like that,” Garoppolo said. “‘Just go handle business.’ It wasn’t too complicated or anything, just ‘Go win.'”

This year’s Super Bowl tickets cost from $950 to $3,500. Not only do the tickets include a seat at the game, but also a chance to see Demi Lavato sing the national anthem and a performance at the Pepsi half-time show Co-headlined by Jennifer Lopez and Shakira . This is the first time the Super Bowl has featured both a female national anthem performer and an all-female headlined halftime show in the same game.

Feel free to go to the Super Bowl LIV party in the grill on Bryan College’s campus.

By Katherine Carpenter  Staff Writer  Freshmen and transfers are not the only new faces around Bryan this fall. Dr. Reginald “Reggie” Ecarma has joined Bryan as the newest communication,... Read More

Error in the 12th inning pushes Lions past Rio Grande

Seniors give a final goodbye

Written By: Samantha Burgess As we scramble to finish assignments and prepare for exams, most of us have begun dreaming about summer plans. But seniors are preparing for graduation... Read More 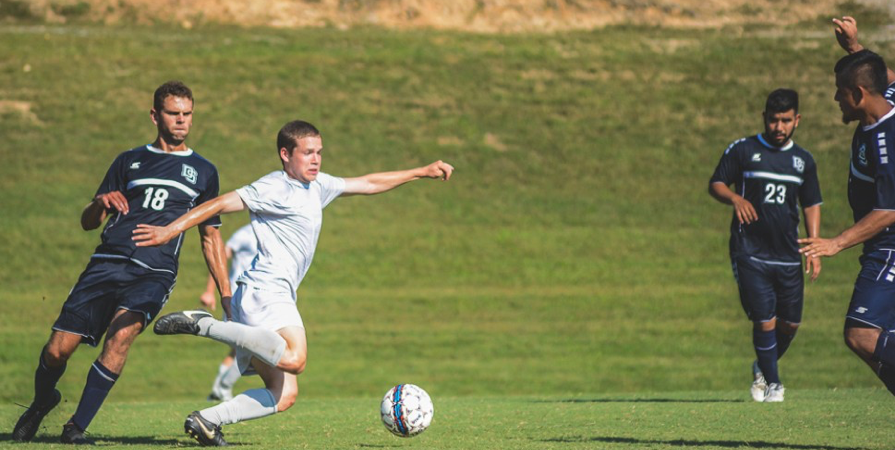