Almost 500 years ago, an Augustinian Monk, Martin Luther, nailed the 95 Theses to the church door at Wittenberg, Germany. Even though he lacked acrimonious intentions, this would spark an urgent movement affecting reform and revolution worldwide, in religion and civil affairs.

Luther held the position of Doctor of Theology meaning the Roman Catholic Church had appointed him to keep their doctrine in accordance with Scripture. So by posting his Theses, he fulfilled his appointed duty. His Theses criticized the Roman Catholic hierarchy based on doctrinal grounds, including the abused sale of indulgences (payment by a family member for the pardoning of certain sins of a relative) to finance St. Peter’s Basilica in Rome and the Sistine Chapel.

John Tetzel, a monk, created the jingle for these sales:

When a coin in the coffer rings,

A soul from Purgatory springs.

Luther distinguished himself by confronting the theological root, rather than the corruption itself. He challenged the church’s doctrines concerning Scripture and salvation. His actions would begin a “religious, political, intellectual and cultural upheaval that splintered Catholic Europe.” This upheaval would start wars, persecutions, many debates, and eventually would lead to a splintering of the Catholic church and the birth of Protestantism.

In Germany, at the Diet of Worms in 1521, Pope Leo X commanded him to recant his beliefs or be executed. Luther would not recant, but stated, “I do not accept the authority of popes and councils, for they have contradicted each other – my conscience is captive to the Word of God, I cannot and I will not recant anything, for to go against conscience is neither right nor safe. God help me. Amen.”

Luther’s books were burned but he did not compromise. Frederick the Wise, Elector of Saxony, had Luther abducted to rescue him from the Romish army.

When Luther began to see the rift taking Europe, he continued his mission of reform. He believed uncovering the Gospel assumed a higher priority than a pseudo-universal Church. By 1531, the schism between the Protestants and Catholics escalated into warfare. Ulrich Zwingli, a fellow Reformer from Switzerland, without Luther’s support, was killed in combat. Yet, the Reformers continued their reform; they believed their church had lost a scriptural understanding of the gospel.

The Council of Trent attempted to appease the Catholics and Protestants, but eventually failed. The Reformers coined the phrase, Post Tenebras Lux, which translates, “After Darkness, Light.” These words empowered the Reformers to continue their arduous mission.

The darkness of the Catholic Church could not overcome the light of the Gospel (John 1:5), even though they almost completely darkened the Gospel of grace, the New Testament’s doctrine of Justification by Faith had again uncovered the Mystery of God (Eph. 3:9, Col. 1:27; 2:2). 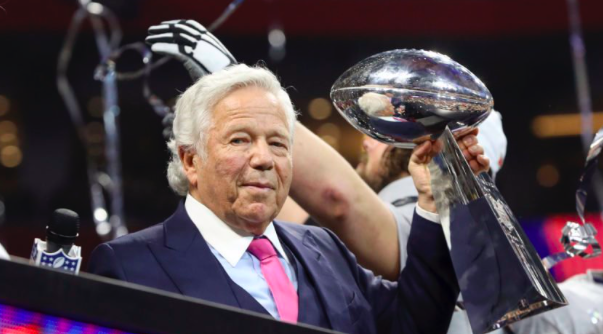 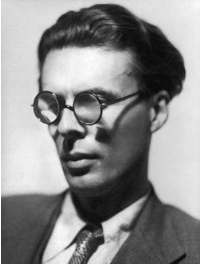 Written By: Nathan Ecarma Managing Editor Discerning the difference between soma and sabbath Life is hard. No doubt about it. And when it is, we naturally turn to comforts.... Read More 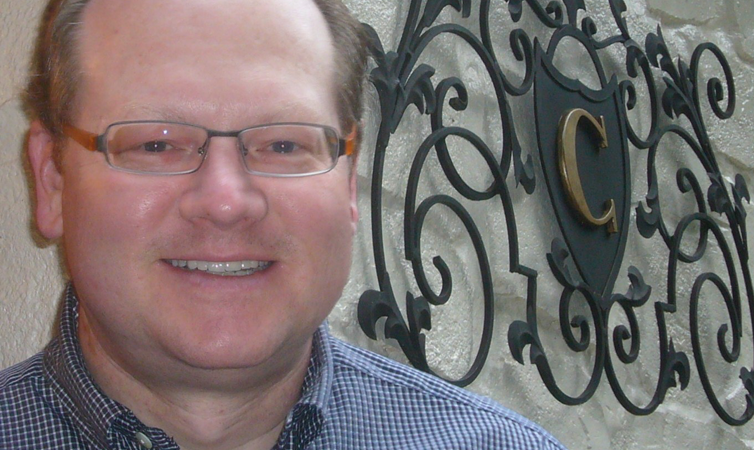 Written by: Samantha Burgess, Campus Editor Signal Mtn., Tenn. — Michael “Mike” Cartwright sat across the table with his legs crossed, fingers laced over the top of his knee.... Read More