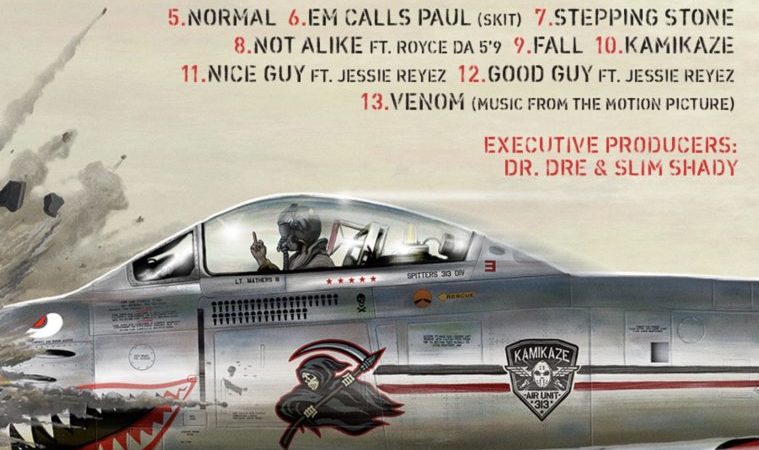 Eminem received a lot of flak for his last album, “Revival,” because it fell short of expectations. The album tarnished his legacy, with many negative comments floating around about him. “Kamikaze” is a response to the negative comments about “Revival.” Throughout the 46 minutes of music, Eminem disses multiple people, including Drake, Migos, Machine Gun Kelly, Joe Budden, Charlamagne Tha God, Lil Pump and the new-wave mumble rappers. Eminem is known to go back and forth with rappers, roasting them and even legitimately ending careers, as he did with Ja Rule in the early 2000s.

The album was executively produced by rap mogul Dr. Dre, with credit given to Kendrick Lamar, Bon Iver’s Justin Vernon and of course, Marshall Mathers himself. Social media blew up after the release of the album, with great reviews by celebrities, fans and critics.

“It also reminds us, as few Eminem moments have lately, why so many hip-hop fans believe he’s the GOAT.” (www.vox.com).

Eminem’s resurgence into the rap game upholds his reputation as being one of the best lyricists. Projected to jump into the Billboard standings, Eminem’s “Kamikaze” is collectively being called an amazing album by fans and his colleagues, full of his famous lyricism, bars and disses that gave him his name in the late 1990s. 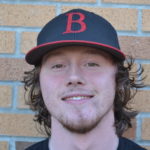 Tanner White is a sophomore communication major who enjoys long walks to the fridge and baseball.