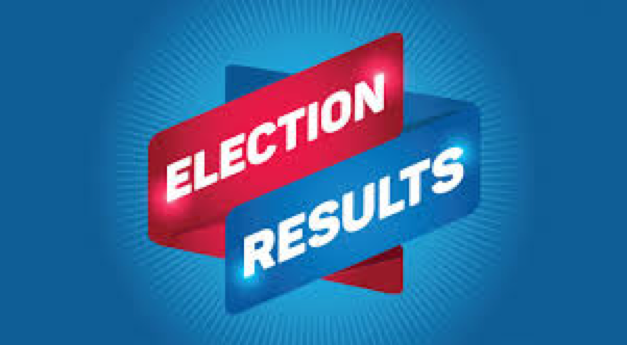 While the south is republican, the democratic national party claimed a “blue wave” would shoot across the south with democratic wins. In Tennessee, Phil Bredesen fought against republican Marsha Blackburn for a seat at the house of representatives, but Blackburn won the seat and kept Tennessee red.

Democrats did win in New York, with outspoken socialist Alexandria Ocasio-Cortez, the youngest woman elected to congress ever. With New York already being a deeply blue state, this did not advance the “blue wave” democrats were hoping for. Tennessee, Georgia, Alabama, the Carolinas and Arkansas held their ground and remained red. 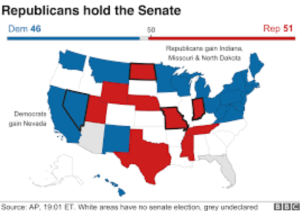 The closest call in the election was between two governor candidates in Wisconsin. Democrat Tony Evers beat out the republican incumbent Scott Walker by 50,000 votes. 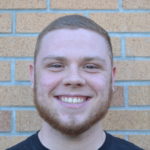 Devin is a Junior Communications, Media and Culture Major with a minor in Worship Arts at Bryan College. Devin Serves as an R.A. and loves food, entertainment and politics. 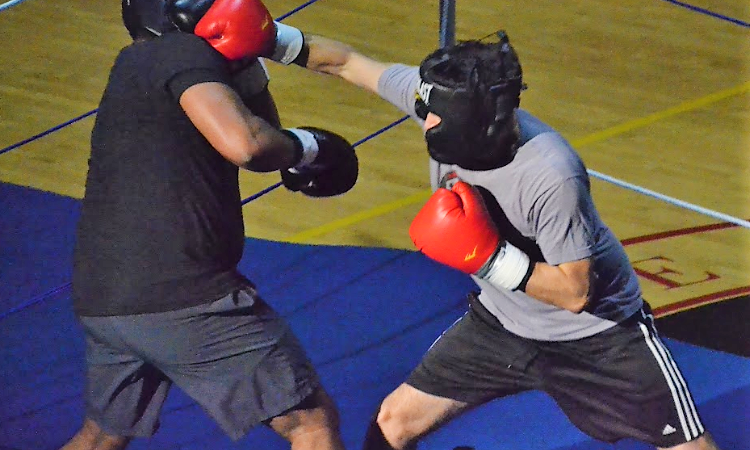 By Isabelle Hendrich, staff writer  DAYTON, Tenn. — Bryan College’s Back to Basics week started on Mon., March 1, 2021.  A booklet guide was provided for the students about... Read More 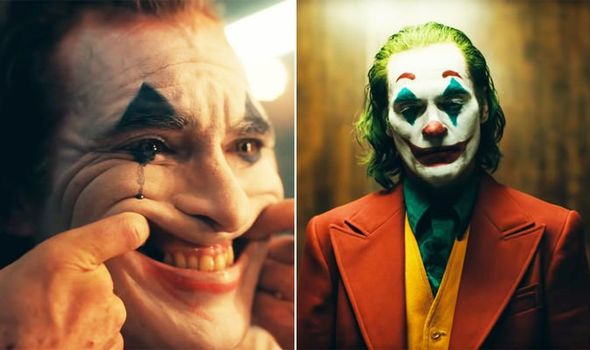