Letter to the Editor: Why I am voting for Donald Trump

Lyle Smith, Ph.D. is professor of math at Bryan College; he hold a doctor of philosophy in math and physics, an master in divinity, a master of math, and a master in science in physics.

Tomorrow I will head downtown to the polling station and cast my ballot for Donald Trump. I am doing this for one main reason – Abortion.

When I look at the two candidates, there is a stark contrast between them on this issue. Clinton is 100% pro-abortion in a way that has never been seen before in a Presidential candidate. Gone are the days of Bill Clinton’s goal to make abortion “safe, legal, and rare.” Instead, we have a candidate who has pledged to do everything she can to expand abortion. She hopes to increase the number of abortions by expanding the reach of Planned Parenthood whenever possible. She wants to expand abortions into the third trimester all the way to through full gestation. This particularly abhorrent practice, called partial-birth abortion, is currently illegal in 12 states and pending in several others (https://www.guttmacher.org/state-policy/explore/bans-specific-abortion-methods-used-after-first-trimester). In a partial-birth abortion, the baby is born from the torso down, legs kicking, and the brains are sucked out of the skull while still inside the womb. Hillary Clinton wants to make this legal in all states (http://www.lifenews.com/2016/10/19/hillary-clinton-defends-killing-babies-in-partial-birth-abortions-government-shouldnt-step-in/). She also intends to expand abortion by making it free to pregnant woman. This, of course, requires forcing taxpayers to fund abortions. She is on record stating that she will repeal the Hyde amendment (https://www.hillaryclinton.com/briefing/factsheets/2016/01/22/lifelong-record-roe-anniversary/), which currently forbids government funding to pay for abortion.

Note the shift in tone from Bill to Hillary Clinton. They have gone from working to reduce abortions to actively fighting for more abortions on every question. This is not a candidate who merely supports abortion. This is a woman who is determine to kill as many babies as possible. For these reasons, not only can I not support Hillary Clinton, but I am compelled to do everything I can to stop her.

In contrast, Donald Trump’s position is pro-life. While his history on the question is not ideal, he has stated that he intends to support the pro-life cause during his administration. He will nominate conservative justices to the Supreme Court of the United States. He will oppose any change to the Hyde amendment. He will surround himself with other Republicans, like Mike Pence, who will work to reduce abortions.

Therefore, I am voting for Donald Trump. 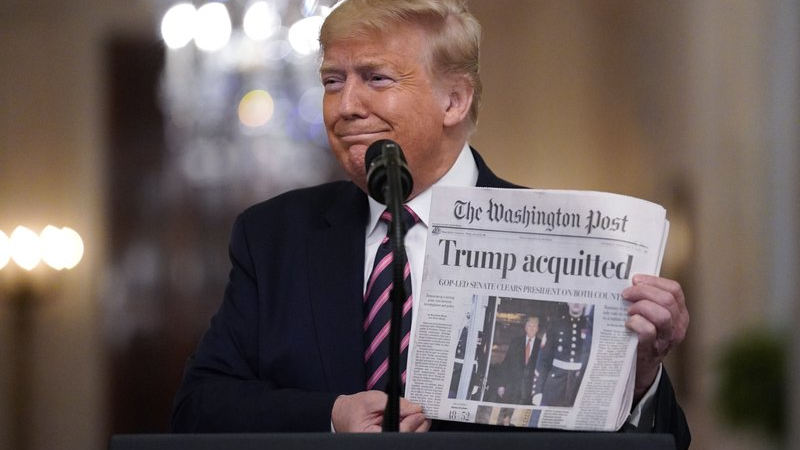 Written by: Andrew Johnson, staff writer President Donald J. Trump was acquitted from the charges brought against him, on Wednesday, Feb. 5. This will allow the President to stay... Read More 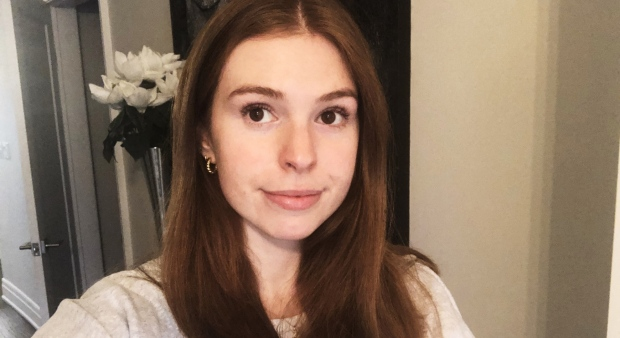 Written by: Jonathan Ecarma, staff writer TORONTO — During an Uber ride in the early morning of Dec. 22, Canadian student Alanna Moness claims she feared for her life.... Read More