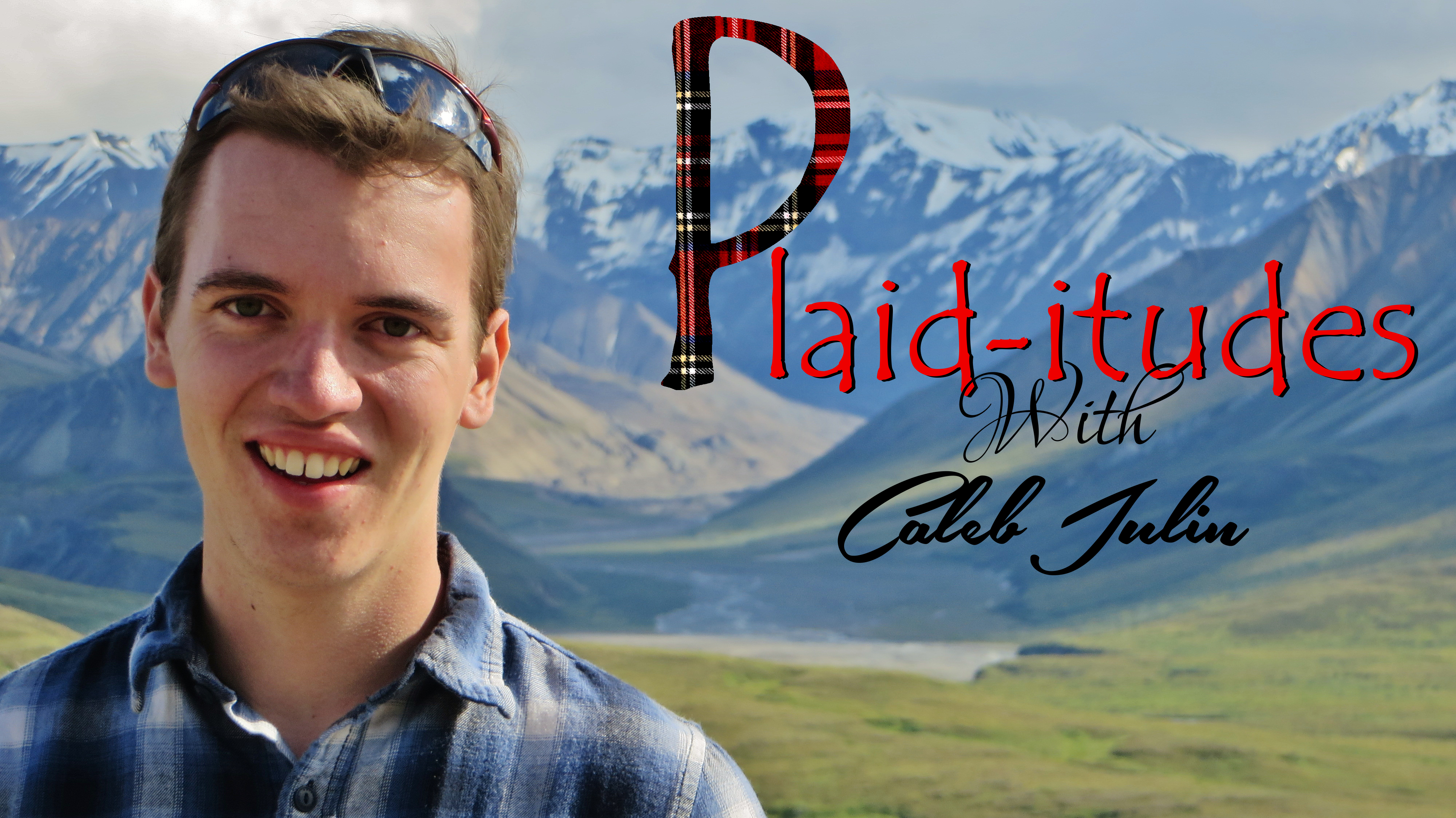 Learning to bend a bow of bronze

A park ranger handed me a roll of duct tape, saying, “Use this to tape your shoes on…”

Following orders, I sat down on the ground and securely fastened my old tennis shoes to my feet.

“What have my parents gotten me into?” my little 10­year­ old mind thought to itself.

“Ok, everyone follow me! Pick a partner for yourselves to help you get up if you fall! This mud gets pretty thick!”

As we picked our partners, the group approached our “path.” I use quotation marks because the path was more like a mud-­hole through the Florida scrub than a trail.

The Seminole County Mud Walk was a staple of growing up in the Central Florida school system. While I did not attend the public schools, my parents still decided to sign me up for it. Despite being unhappy about it at the time, I have very fond memories of spending an hour trekking through the mud.

The Mud Walk was exactly what it sounds like. A group of kids, led by a ranger, would take a hike through the mud and learn about the various ecosystems of Florida. As you hiked the path, sometimes the mud would only be ankle­-deep, but other times it could come up as high as your waist or chest.

These past few weeks I have felt like I am back on the Mud Walk, only without the youthful fun of it. Getting through each day has frequently been like slogging through chest-­deep mud. With every step, the mud clings to me, trying to rob me of my shoes, my balance, and my dignity. Weary and frustrated, each step is labored and each task seems meaningless.

Lately there have been days where I just wanted to give up and drop all my commitments because I was failing at them anyway. The mud overwhelmed me, pulling at me to give in and let myself sink to the bottom of its murky depths.

On a particularly rough night, I had a conversation with one of my friends about why it is that God only seems to use hard times to grow us? Why can’t growth happen just as easily in the good times as it does in the bad? To be honest, I really didn’t know what the answer was at the time, but the mystery served to prompt me in pursuit of an answer.

As I was doing my devotions one morning, I came across Psalm 18:34 which said, “He trains my hands for battle; my arms can bend a bow of bronze” (NIV). This was a verse that I had read before many times, yet it had never stood out to me as significant…until that morning. This verse which I had so often written off as insignificant, suddenly and inexplicably leapt off the page at me; something was different this time. It hit me that this “skim­-over” verse was actually the answer to the question that had been weighing on my heart for the past few days!

I read it again. “He trains my hands for battle.” “What does training for battle actually look like?” I thought to myself. Suddenly images of Navy Seal Training started flashing through my mind; I saw groups of men running up and down the beach, trainees sweating under the extraordinary weight of a massive log held over their heads, and drill sergeants yelling to the men to get wet and sandy before giving them 50 pushups.

With a grimace on my face, I realized that training for battle was never pleasant. Not just the Navy Seals, but all military men and women go through extraordinary physical training to ensure that they are the best they can be for when the day of battle comes.

As former basketball player Charles Barkley, humorously put it, “I don’t run because I’ll get tired, and I don’t lift weights because they are heavy!” His quote, facetious as it may have been, still illustrates that getting in shape requires pain. Any one of the athletes here will testify immediately that fitness training is a painful experience. It requires pushing through the pain so that more muscle can be built. While the end product may be nice, getting there is easier said than done.

David said in Psalm 18 that the Lord not only trains us for battle, but that He trains us to the point that “my arms can bend a bow of bronze.” I don’t know if any of you have ever known an archer, but I had a roommate who was a nationally ranked archer and every time I watched him shoot his bow, I was blown away by the ease with which he pulled back the string. He didn’t even seem to think about it, he just did it.

As impressive as my roommate was, it is one thing to bend a compound bow, but it is another thing entirely to bend “a bow of bronze.” I cannot even comprehend the amount of strength King David’s archers would have had so that they could bend their metal bows, but it is apparently comparable to the strength that the Lord trains us to have.

While I don’t understand what it is happening in my life right now, it has been a great comfort to me to know that the Lord is still in control, that He is training me up for battle. Lamentations 3:27 says, “It is good for a man to bear the yoke while he is young” (NIV). Praise God for seeing fit to teach me these lessons while I am only 21 and unconnected.

I don’t know the struggles of every person who reads this, and I hope and pray that you are dancing in the sunshine rather than trudging through the mud. But if you are that person stuck in the mud, I want to encourage you that the Lord has a plan for you even in this.

Lamentations 3 goes on to say in verses 32 and 33, “Though he brings grief, he will show compassion, so great is his unfailing love. For he does not willingly bring affliction or grief to the children of men” (NIV). This too shall pass, my friends. The pain you feel will lead to spiritual growth if you allow it. The Lord is training you for battle. May you bend bows of bronze!

Written by: Isabelle Henrich, staff writer  DAYTON, Tenn.– Bryan College waives standardized test scores such as the ACT and SAT beginning Aug. 23 due to Covid-19 and the fact... Read More

Written by: Andrew Johnson, staff writer As the 2020 presidential election is getting closer, the Democrat Party is getting a head start at weeding out which candidates are viable... Read More

Gulf Shores vs Myrtle Beach: Which beach town is better for spring break?

Written by: Samantha Burgess, editor in chief With spring break right around the corner, the beach is practically calling your name. If you close your eyes you might even... Read More