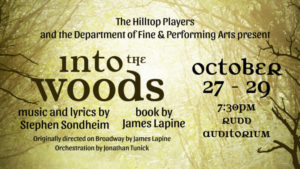 In just a few short weeks, the Bryan College theatre department will begin the showing of Into the Woods by Stephen Sondheim, and the cast could not be more excited. Teagan Hughes, a sophomore musical theatre major told us, “I really wanted to audition for this show because it is such an iconic one, and I`m so excited to be playing the part of the witch.”

This has always been a popular show, but ever since the movie came out in 2014, theatres around the country have been even more eager to perform it. “This is going to be a great show, but it`s also going to be very interesting show to perform,” quoted Shelbi Metts, a senior majoring in theatre arts. Metts concluded with this statement: “Although this is a difficult show, I am very excited to see everyone’s reactions once they see it. All the hard work will pay off.”

And just like Metts mentioned, with such a difficult show comes a lot of hours of hard practice, and late night rehearsals. One of the most difficult things about the show is the music. We asked Dr. Vaughn Cordona, the musical director of the show, how he goes about helping students through the process of learning their music. He responded, “It starts with an organized rehearsal process and schedule. I like to set high expectations from the get go, and help along the way.”

Needless to say, the cast and crew is very enthusiastic to perform the show, and are thrilled about opening night. The dates of the show are October, 27th– 29th at 7:30. Tickets are $7 for the Bryan community, $9 for non-Bryan students, and $11 for adults. You can purchase tickets from Darlene Lestmann on the third floor of Rudd. Come and support the Bryan theatre department, with a night filled with fun and fairytales. See you there!

Written By: Nathan Ecarma Managing Editor It was 5 a.m., a cold and dreary Monday morning. Bryan College was fast asleep. But Logos Bible software is up and running,... Read More 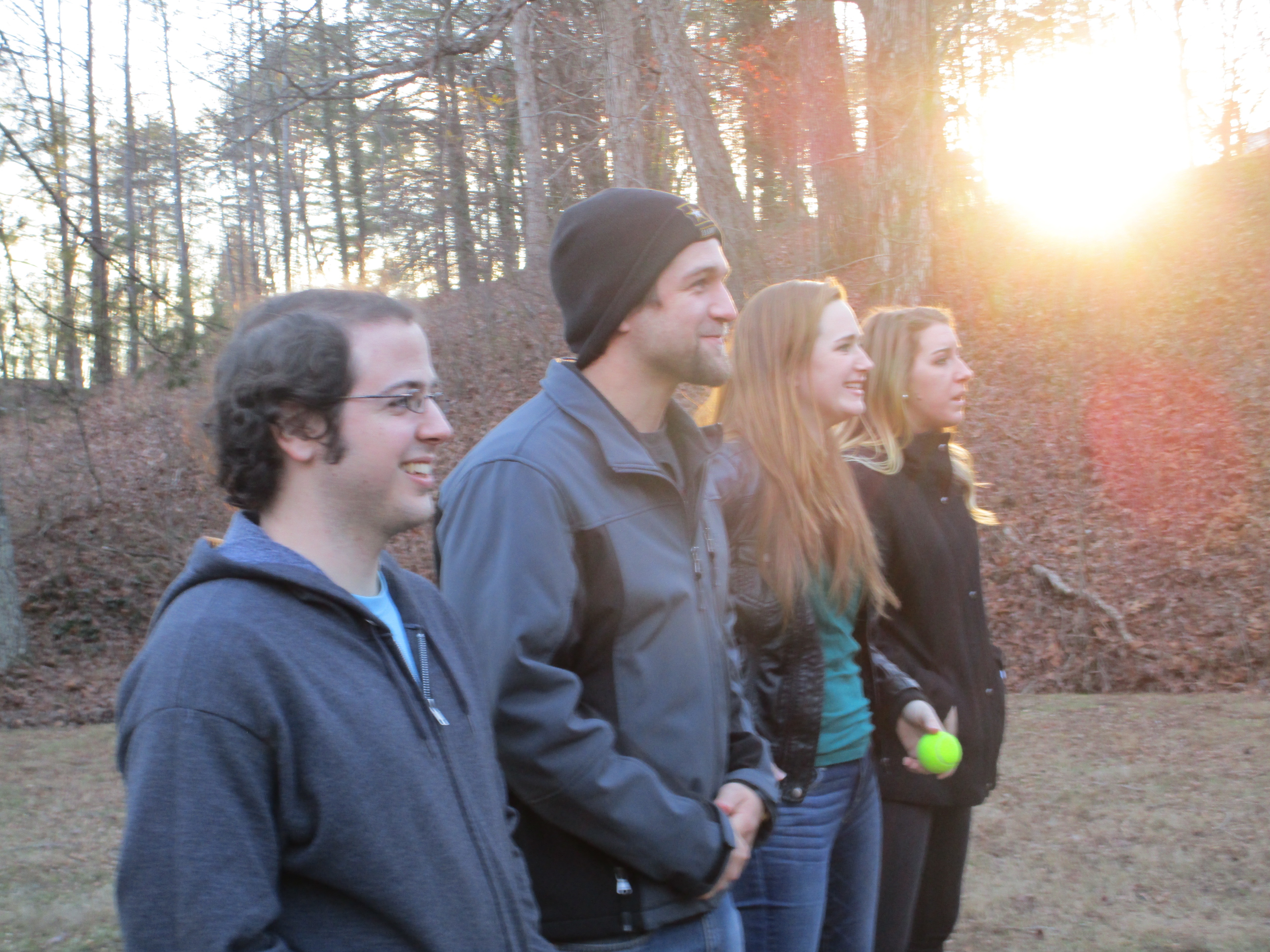 Nathan Ecarma Managing Editor On Friday night at Cumberland Springs Bible Camp, the communication department gathered once again for its annual retreat on Feb. 3. Caravanning from campus, they... Read More

Students and their thanksgiving escapades

Written By: Samantha Burgess The wildfires across the Southeast, including Tenn. and Ga. are continuing to affect the quality of the air and of the lives of those affected.... Read More
Avatars by Sterling Adventures