DAYTON, TN – On Oct. 8, 2022, the men’s soccer team won Bryan College’s homecoming game against Bluefield University with a score of 8 to 2.

Lunch was served during the game to the alumni and students who attended the event. The menu consisted of hotdogs, hamburgers, fruit, chips, brownies and soda.

When asked about the event, Benjamin Hendrich, senior male senator and Biology major said, “There was wonderful weather. It was beautiful outside . . .  and a fun time to hang out in the sunshine.”

During the game’s halftime, the Bryan College’s Homecoming court was announced. Votes were cast by the student body of Bryan College, each student voting for their own class.

Andrew Morris, the freshman male senator and Biology major with a focus in pre-dental, said, “I was surprised that I made homecoming court. I really enjoyed getting to be on court with several of my friends across all four classes.”

“It felt so surreal, I definitely did not expect to be crowned queen. I feel so honored! Thank you to everyone who has supported me for my four years here at Bryan!” Rice said.

As part of the office of student life, SGA helps out with a lot of the student activities and events on Bryan College campus. “I really like getting the opportunity to help put on events for the student body and giving the students at Bryan a week of fun activities for homecoming week! I look forward to putting together more events with SGA in the future!” Morris said.

Written by: Samantha Burgess As college students most of us would explain that we are always busy. Whether that’s going to class, working on an assignment, hanging out with... Read More 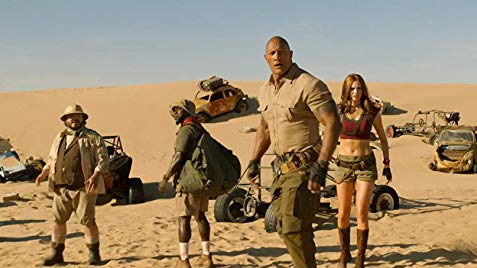 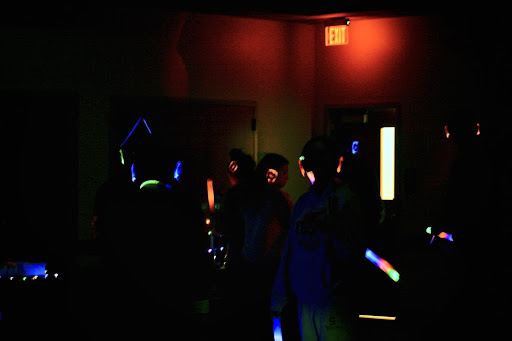 Written by Amanda Davis, staff writer DAYTON, TN. – Bryan College students danced into the weekend at the Glow in the Dark Silent Disco hosted in Osborne Hall on... Read More 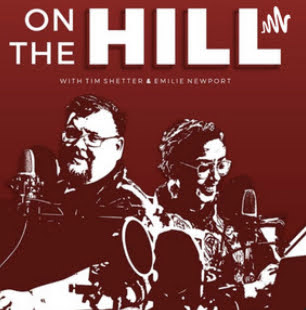 On the Hill Podcast