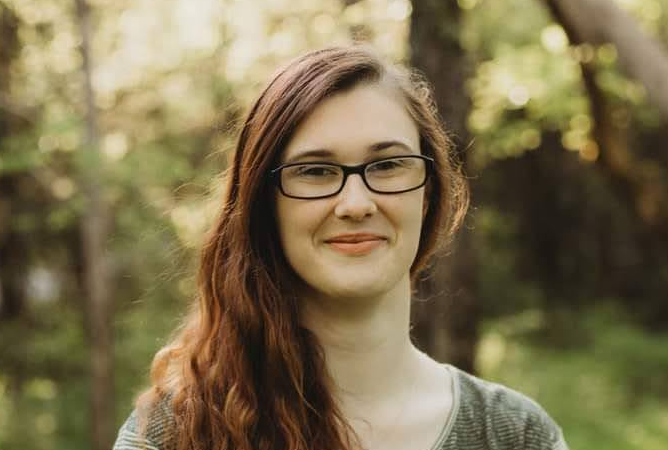 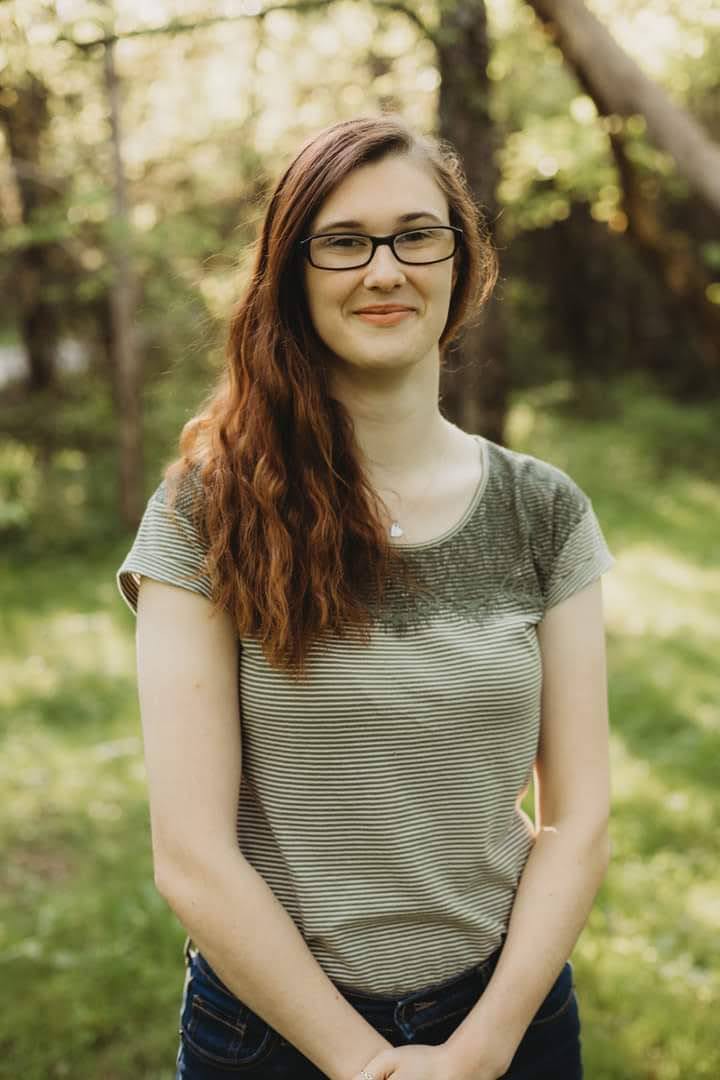 DAYTON, TN – MaryHannah Schwarzen is a senior history education major at Bryan College who is graduating in the fall of 2022.

Until she was about five years old, Schwarzen’s father was a buddhist and her mom was, and still is, a Christian. One of the main influences Schwarzen notes for her becoming a Christian is when her dad dramatically converted to Chrsitanity.

“I saw his life completely turned around,” Schwarzen said. “The joy that infused his life and the overall sense of peace that he had about his life was really almost tangible for me.”

When she was seven, Schwarzen prayed to God to be saved at her church VBS (Vacation Bible School). Her youth pastor was presenting a sermon on the parable of the ten lepers in Luke 17:11-19. What especially resonated with Schwarzen was that in the passage, only one leper came back to thank Jesus. “Lots of people have it [salvation] offered, less people do choose to take it, but that one guy came back and accepted it,” Schwarzen said. Schwarzen was baptized at the age of ten before she went on her first mission trip to Mexico.

In 2014, Schwarzen and her family were missionaries in Kathmandu, Nepal, where they lived for three months before they were forced to leave the country because they were sharing the Gospel. Since they were not officially banned, the Schwarzen family can still visit Nepal but are not allowed to live there. While in Nepal, Schwarzen’s family primarily worked with a Bible school that Schwarzen’s dad helped run and they helped train pastors.

“Until ten years ago, they [Nepal] were the last standing Hindu kingdom in the world,” said Schwarzen. “Hinduism is a severe caste system, they worship about 32 million gods. You could get up pretty much for your entire life and worship a different god everyday. It’s completely entrenched in fear of if I do something wrong to anger a god, then I’m going to have bad karma, which is going to reflect on me and my family.”

When she was 16, Schwarzen noted that she became closer to Christ and learned to truly live out her faith at the same time that she was diagnosed with obsessive compulsive disorder. “You basically have intrusive thoughts in your head all of the time. They are weird, they are random. Sometimes they are really scary,” Schwarzen said.

When she was younger, Schwarzen contemplated sucide two times because the voices in her head would not stop. “Each time that I got to that point I really felt like Christ stepped in and made it abundantly clear, ‘no, I got you, you’re okay, you can make it through this, you’ve got people, go talk to people,’’ said Schwarzen.

One piece of advice she received from her mentors Dr. and Mrs. Russell is that “The biggest thing you can do is remember Jesus is with you at all times and that He is with you even at moments of weakness,” Schwarzen said. Along with some coping strategies, Schwarzen also takes medicine for her mental health, specifically depression and anxiety with which she still struggles. On mental health and the church, Schwarzen said, “I feel like it is kinda a pariah to talk about mental health in the church. But I like to be super vocal about it because when I was 16, I got a lot of ‘Oh, you just need to pray more about it.’”

“I really think that the biggest part of my testimony is that I started having those issues and I really felt like above all else Christ saved me during that time,” said Schwarzen.