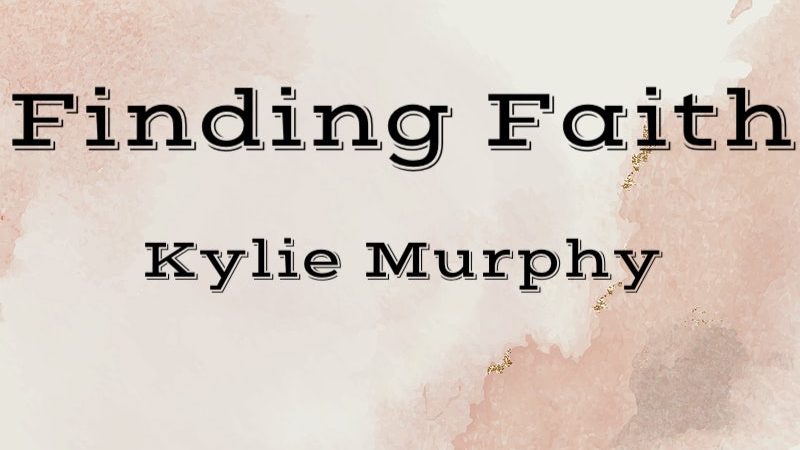 DAYTON, Tenn. — Kylie Murphy is a junior Education major at Bryan College. At the beginning of this semester, Murphy became the Resident Assistant for Huston’s third floor and she is on Bryan College’s women’s soccer team.

Murphy originally dedicated her life to Christ when she was young at a church camp. Being busy with soccer at a very young age, Murphy and her family did not attend church regularly.

“Soccer took away from going to church because we would have tournaments every weekend on Sundays. I grew up in a religious house but we wouldn’t go every Wednesday and Sunday,” Murphy said.

When she was a Sophomore in high school, a friend’s mom from her soccer team invited Murphy to a youth group ski retreat. Murphy was initially hesitant to go.

“I always felt like I didn’t know enough to go to any church things because I felt inferior to the people.” Kylie said. She continues on by voicing her concerns that she would, “feel uncomfortable most of the time because they would talk about things I didn’t know.”

Persuaded by her friend’s mom, Murphy decided to go on the youth group ski weekend. During this time she realized she needed to rededicate her life to Christ. After the retreat, Murphy started going to church despite her busy schedule.

Murphy had an opportunity to go on a mission trip to Italy after the retreat. While there, she got baptized in the Italian riviera. During the trip, Murphy learned that there are other people who need the love of God and that she can make an impact on lives even if she does not speak the same language. Murphy was able to connect with some of the children in Italy by playing soccer with them.

When she became busier with soccer in high school after her mission trip to Italy, Murphy did not go to church as often. During this time Murphy realized that Jesus was what she was missing in her life. Therefore, she decided to make God a priority in her life.

Before coming to Bryan, Murphy originally intended to go to Hiwassee College in Tennessee to be a dental hygienist. Although she had already committed to attend Hiwassee College, Murphy believed God was leading her to go somewhere else. A month later she received a call from Hiwassee College’s soccer coach, who informed her that the college was closing due to financial difficulties. One of the reasons she switched schools is that Murphy decided God was pressing on her heart to work with special needs children instead of becoming a dental hygienist.

“I prayed about it and the Lord put on my heart not to go there, so I decided not to go there,” Murphy said about her college decision. She continues, saying “That was God, like a pit in my stomach, I knew that wasn’t the right path for me. What if I had continued dental hygiene then had nowhere to go?”

At Bryan College, Murphy has learned that perspective needs to change. Instead of focusing on what other people think of her, Murphy realized that she needs to be concerned about other people.

Throughout her spiritual journey, Murphey has also learned that God’s plan might not be what a person has in mind. Jeremiah 29:11 says, “For I know the plans I have for you, declared the Lord, plans for welfare and not for evil, to give you a future and a hope” (ESV). As selfish human beings, people often want to control their own lives and make their own plans. In most cases, Christians need to put their intentions aside, even if they are good, so that they might accomplish God’s will.