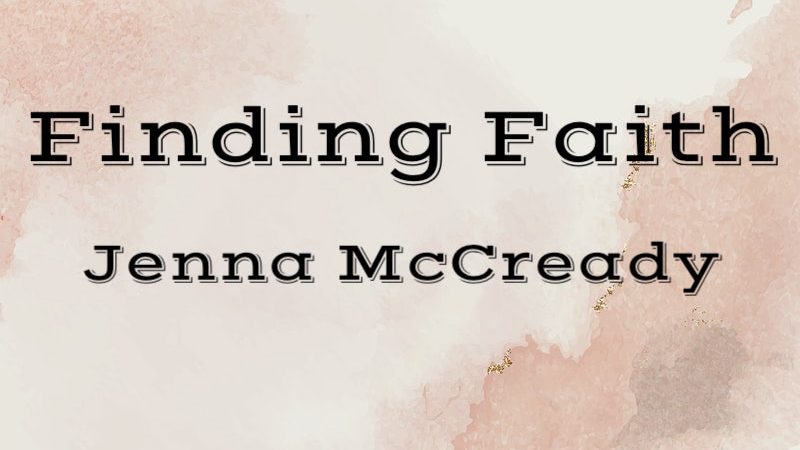 DAYTON, Tenn. — Jenna McCready is a junior Music and Business major at Bryan College and is the Resident Assistant of Houston 4th floor.

McCready and her family are originally from Maryland, near Washington D.C. As of November 2020, the McCready family now lives in Maryville, TN. McCready’s sisters, Anna and Grace, have both attended and graduated from Bryan College, 2017 and 2019 respectively. Anna majored in Business Management and Grace majored in Business and Communications.

When she was two years old, McCready repeated a prayer to give her life to Christ from her parents.

“I think I did it because Grace and Anna did it. Then I did it again when I was three or four and not that the first time didn’t count, but I probably understood it a little better when I was older,” McCready said.

Growing up, McCready struggled and wondered if her faith was genuine since she didn’t see a huge change in her life.

“I doubted that I was really saved because there wasn’t a drastic difference from when I was not saved to when I was because I was three years old,” McCready said.

When she was 16, McCready was tired of doubting and was finally able to accept that her faith was true. “I saw God working in my life more and could see Him answering prayers and such so it was more confirming that He hears me,” McCready said.

While at Bryan College and especially dealing with the pandemic, McCready said she was able to grow in God and trust in Him more.

When she was younger, McCready attended Awana, which helped her make friends and memorize Bible verses.

Being an RA has helped McCready with discipleship and growing in a position of leadership by having to take the initiative on certain situations and responsibilities.

One of McCready’s favorite Bible verses is Romans 8:28 which says, “And we know that for those who love God all things work together for good, for those who are called according to his purpose” (ESV).

Written by: Nathan Ecarma, Editor-in-Chief A 28-year-old known as Maestro sits in detention in Belgium, facing charges for tennis match-fixing and organizing crime among other charges. Maestro would fix... Read More

Written by: Andrew Johnson, staff writer As the 2020 presidential election is getting closer, the Democrat Party is getting a head start at weeding out which candidates are viable... Read More 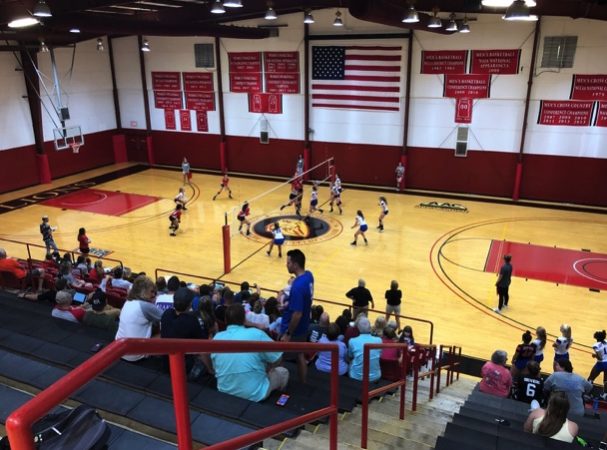 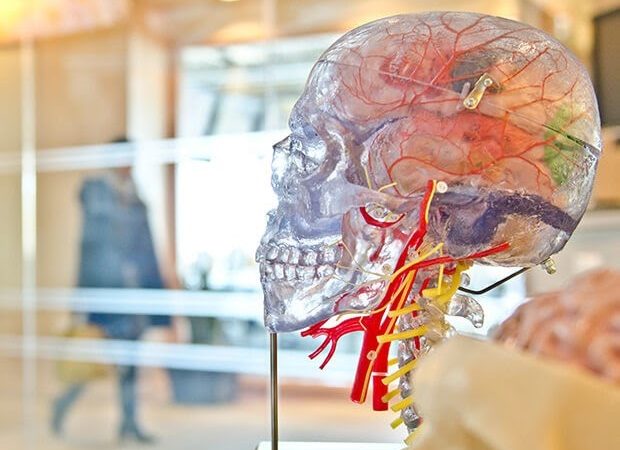 Written by: Mathäus Schwarzen, staff writer DAYTON, Tenn—Bryan College announced April 12 that it will be adding a school of nursing in the fall of 2021. The College plans... Read More
Avatars by Sterling Adventures