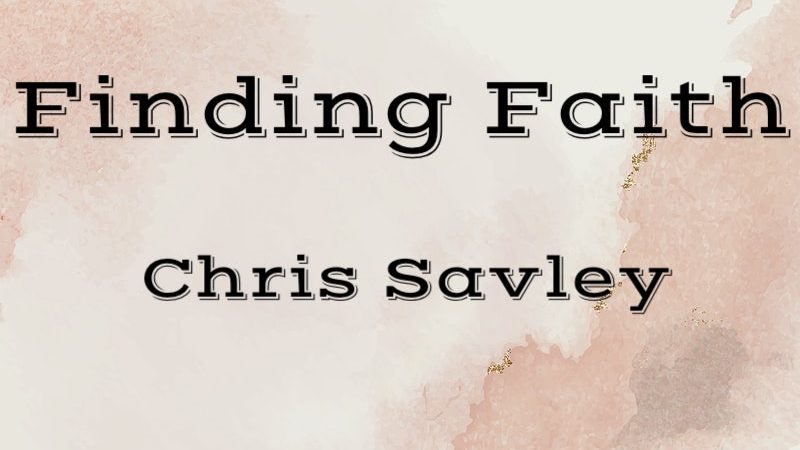 DAYTON, Tenn. — Chris Savley is a junior Christian Ministry major at Bryan College. As of this semester, Savley is a Resident Assistant of Woodlee Dorm.

Growing up in a Christian home, Savley prayed to God when he was five years old starting his personal relationship with Christ. Savley learned during his years as a Christian that having a relationship with God is important. Having a daily devotional can help a Christian grow spiritually and help them be more committed to Christ.

During high school, Savley began to realize that he didn’t have to be a “people pleaser” to prove his work ethic. “I had to change my motivation from being focused on getting things done and helping people out into being joyful for what Christ has done for me so that I would be joyful in doing stuff for other people,” Savley said.

During this process, Savley learned Christians can be more effective in ministry if they are serving a person’s physical and spiritual needs at the same time. While at college, Savley also learned that loving people is not just about sharing the Gospel with them, it is also about serving their physical needs. For instance, if someone is hungry, a person can show Christ’s love by giving them food.

Concerning service, Savley believes it should come out of a place of concern for other people because they are made in the image of God. Savley said, “Service is about the people first . . . Love God, love people.” Savley continued on to say that serving other people is not just about evangelism, it is about loving them for who they are as individuals.

Being concerned for each other’s needs cannot be lost in today’s world since it is such an important aspect of Chrisitan ministry. By meeting each other’s physical needs, Christians can grow spiritually and help others come to faith in Christ. Savley expounds upon this idea by concluding, “Part of our love for the people around us should be simply loving them and simply taking care of them.” 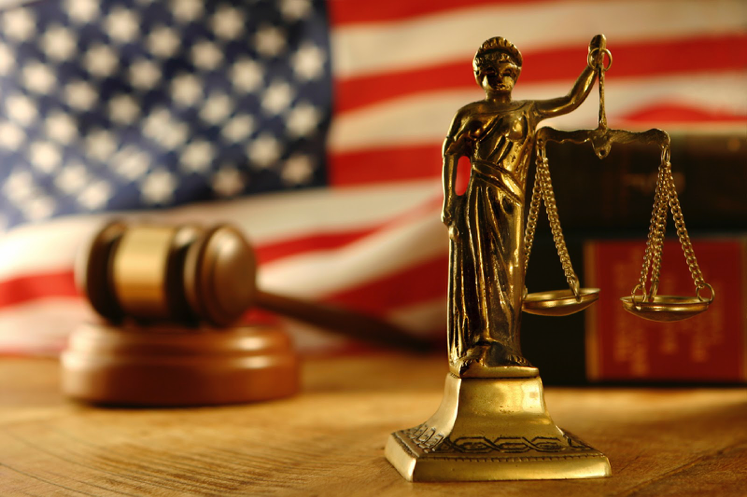 By: Everett Kirkman Staff Writer Justice is a word often misconstrued and defined by persons to suit their own interests. How can one word be interpreted with so many... Read More 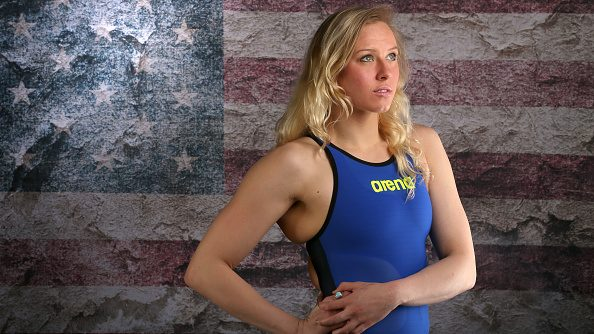 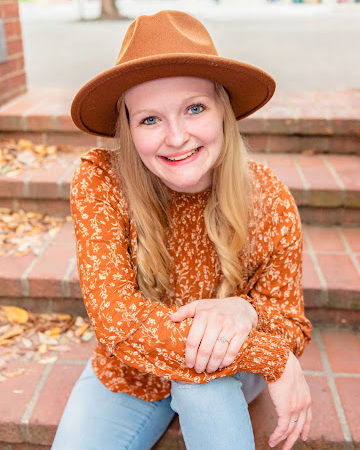 Written by: Isabelle Hendrich, Faith Editor  DAYTON, TN – Grace McCready is a Bryan alum who graduated in May of 2021. She majored in both Business Administration: Management and... Read More
Avatars by Sterling Adventures