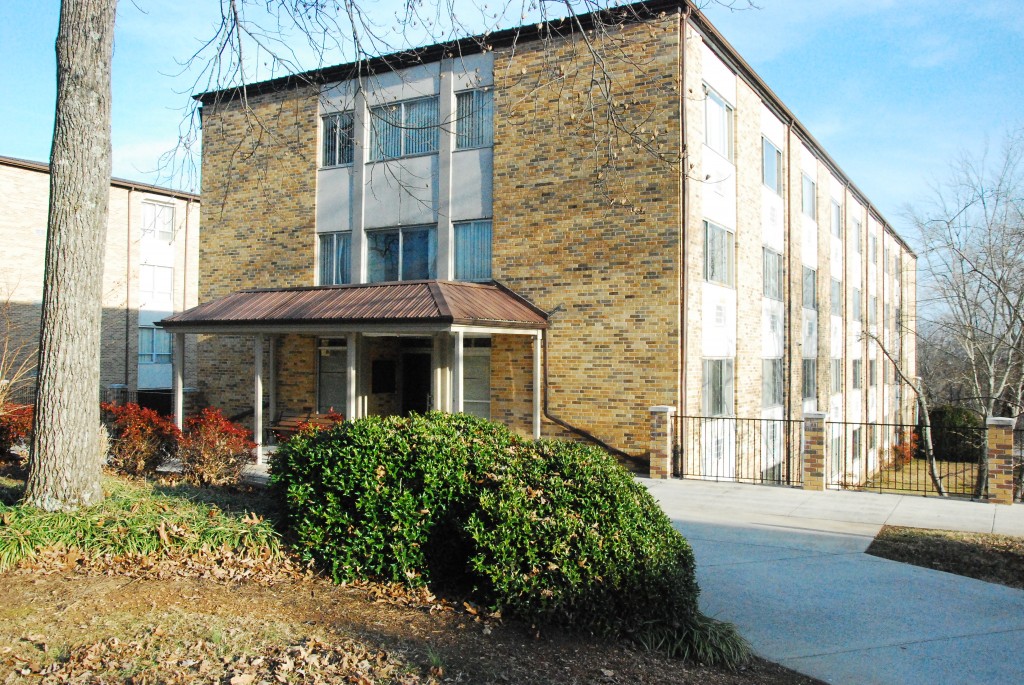 According to Tim Hostetler, vice president of student services and ministries, they should be able to complete priority renovations in time for the new school year, including upgrading the vanity areas in each of the dorm’s rooms.

Hostetler and Tim Shetter, assistant dean of students, agreed that, in order to reopen Huston in the fall, they would need more students than the 580 enrolled this semester—about 20-30 more female resident students or about 50 more males. According to Rick Taphorn, vice president of finance, 600-620 students are projected for the fall semester.

Shetter said that right now, he does not anticipate needing to open Huston. If enrollment does not match the need for the hall, it would be better to spend the appropriate amount of time on the renovations and open the hall at a later date, he said.

Bryan College submitted a proposal to the Huston Foundation that asked for $100,000 to complete renovations in the dorm. However, it was rejected the week after classes ended for winter break.

The proposal included plans to pave the parking area in between Huston and Arnold Residence Halls, as well as replacing the wooden stairs leading to that area with concrete steps, along with several other ideal upgrades.

Despite the rejection, they are adding to renovations that they began over winter break.

Student Services & Ministries earned $7,000 by partnering with Fort Bluff Camp and allowing teams from a high school soccer tournament to lodge in Huston during their tournament this past fall. Hostetler decided to use this money to hire Davis Floor Covering (Dayton) to replace the carpeting throughout the dorm.

They plan to house more teams in the residence hall during a basketball camp that Fort Bluff is hosting during the first week of March.

Besides the financial benefits of hosting, Hostetler said it also gives the admissions teams opportunities for possible recruitment. He said that Fort Bluff tries to arrange for students who might be interested in Bryan to stay in Huston, potentially encouraging them to learn more.

Shetter said that, if Huston does open, the will begin the process to hire a new resident director.

Usually, they would  post the job opening on the Association for Christians in Student Development and the Council for Christian Colleges and Universities websites around March 1 and start reviewing applications. They will narrow it down and conduct phone interviews with about five to seven applicants, then select two to three to interview face-to-face, hiring someone by the end of this semester.

According to Shetter, ideal candidates have completed their bachelor’s degree, have participated in some sort of residence life leadership and exhibit high levels of self-awareness, integrity and humility—they are required to be Christian and abide by Bryan’s community life standards.

By Bria McKamey  Online Editor Interim Vice President of Academics Dr. Kevin Clauson will be staying on as VP for the foreseeable future. Clauson took over the position in... Read More