A fatal hit and run took place last Tuesday in the We Care parking lot next to Food City in Dayton, Tenn. The suspect attempted to put a broken cabinet in the We Care donation bin, using it as a dumpster.

Walter Hale, who had been Dayton We Care’s handyman for six years, confronted the suspect, to prevent him from throwing the item in the private bin. After this, the suspect struck Hale with his vehicle before fleeing the scene. Walter Hale died on Saturday from head trauma after three days in the hospital.

Based on security footage and eyewitness accounts, police believe that the man pictured below is the offender.

Security cameras indicate that this person of interest was driving the small white pickup with a silver toolbox shown below.

The Rhea county and Dayton police departments have now raised the previous offer of $1000 to $2500 as a reward for help identifying the person of interest shown above.

We Care will be hosting a fundraiser for his funeral September 17th.

For anyone who has helpful information, the contact info for the local departments is listed below. 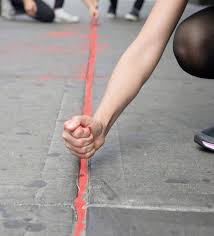 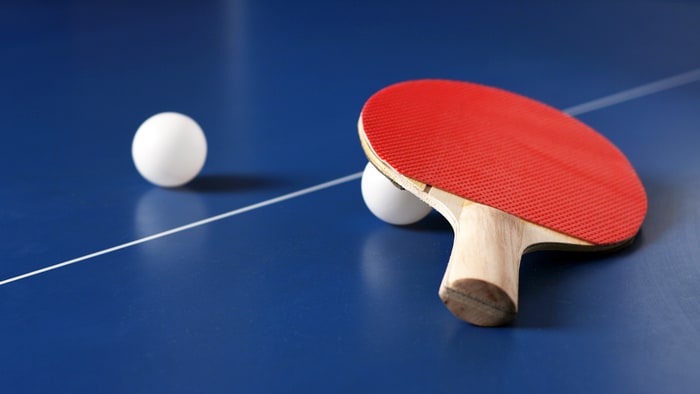