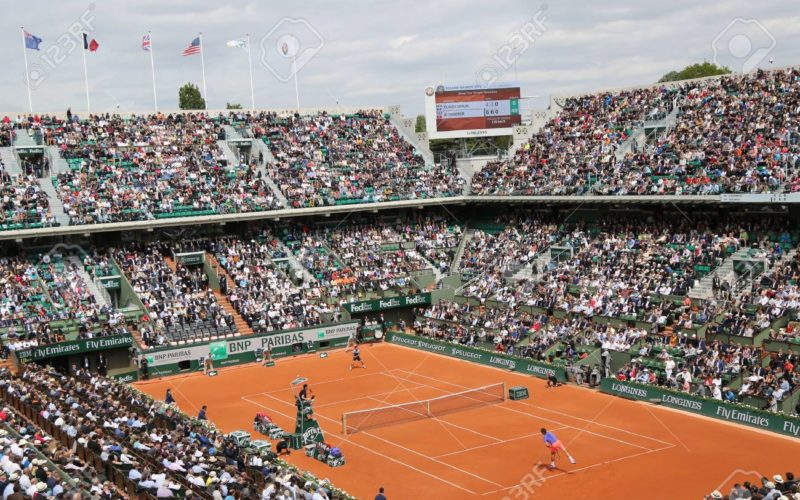 Written by: Nathan Ecarma, Editor-in-Chief A 28-year-old known as Maestro sits in detention in Belgium, facing charges for tennis match-fixing and organizing crime among other charges. Maestro would fix matches through encrypted messages with low-ranking players. He would send people to place small bets in small tournaments. Four players involved sit in police custody in Read More 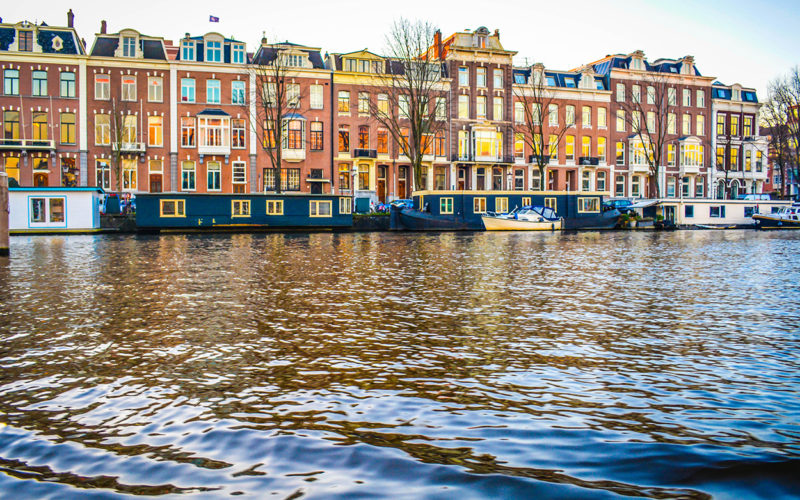 From Nashville to the Netherlands

Written by: Nathan Ecarma, Editor-in-Chief Around 250 Dutch leaders recently signed a translation of the Nashville Statement, and LGBT activists have spoken back. Now the Netherlands government has been brought in to see if Dutch law has been broken by these leaders.   When political leaders of parliament in Amsterdam signed the document, a pro-LGBT Read More 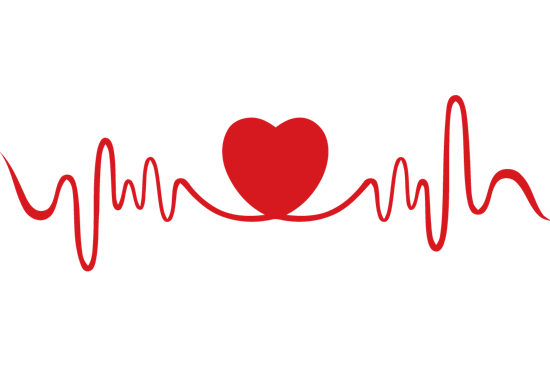 Written by: Joshua Bianchi, staff writer November 14 marked the second blood drive this semester at Bryan college. Students could be seen most of the day dodging the rain and cold while trying to get inside the already-packed bus. Between noon and 6pm there was a constant line of anxious donors waiting for their turn Read More 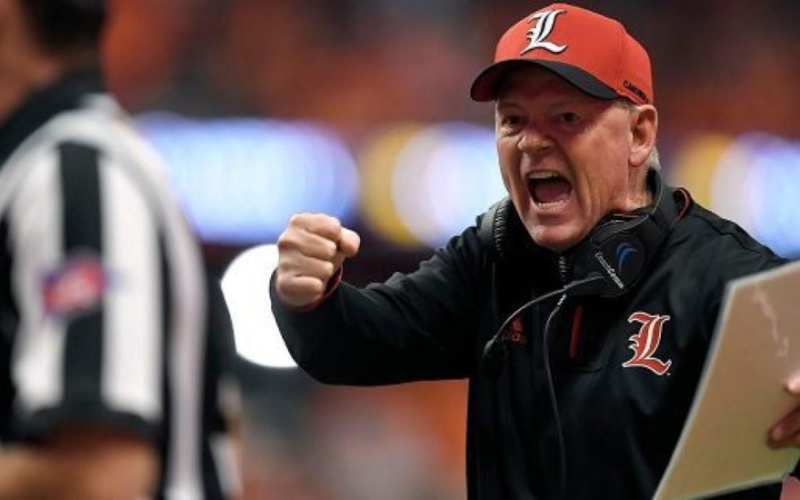 Written by: Emilee Harvey, staff writer The University of Louisville fired football head coach Bobby Petrino after the seventh straight loss, bringing their record to 2-8 for the season. In four seasons, Petrino had a 41-9 overall record from 2003-2006 before he left to coach the Atlanta Falcons for 10 games in the 2007 season. Read More