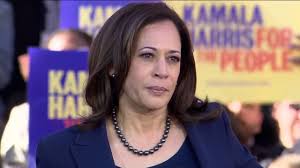 Written by: Devin Burrow Oakland, CA–U.S. Sen. Kamala Harris (D-CA) announced her bid for the 2020 presidential race in a speech given on Monday, January 28. The speech, given in the Senator’s hometown of Oakland, wowed many Democrats, but was rejected by many of the Republicans who were disappointed by the promises she made.  Harris’s Read More 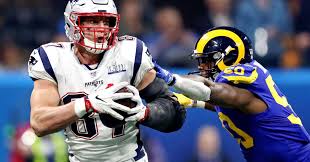 Written by: Tanner White, Sports and Entertainment Correspondent   In a game where two high-flying offenses were bound to compete in a shootout, defense dominated the game. The New England Patriots won the championship game 13-3 over the Los Angeles Rams in a rematch of Super Bowl XXXV in 2002.   For the first time Read More

Written By: Devin Burrow, Politics and Culture Editor  Is the decision to abort a child in the hands of the mother or the law? To both sides of this argument, the question seems to be a no brainer. The state of New York picked their side on Wednesday, January 23. “With the signing of this Read More 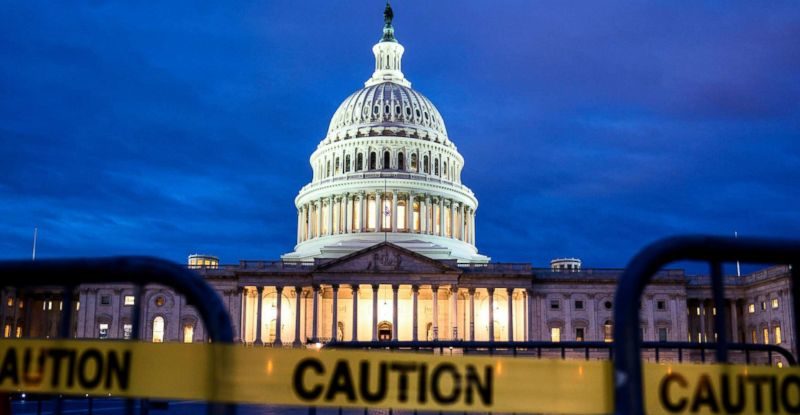 How does the government shutdown affect college students?

Written by: Devin Burrow, Politics and Culture Editor As of January 12, the government shutdown of 2019 has become the longest in U.S. history, leaving the public, college students in particular, wondering how this could affect their daily lives. On this 32nd day of the shutdown (January 22), with the new year beginning, most postsecondary Read More