Synopsis: A man is running, running, his memories consuming.  Where is he running, and from what?

Tidbits: Breaking Point is the first short film from Vesta Film Company, a college production company composed of Freshmen Daniel Impson and Steven Franklin. The cast and crew made the movie very easy to film with their willingness to help. 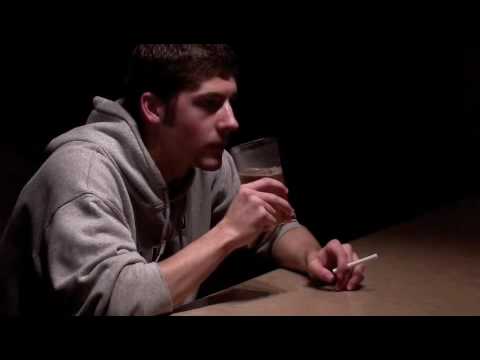