How I Moved Across the Globe at 19.

Written by: Eleanor Sanford, staff writer Dayton, TENN. — In January of 2019, I zipped up my suitcases and hopped on a plane to Australia for 6 months. I... Read More 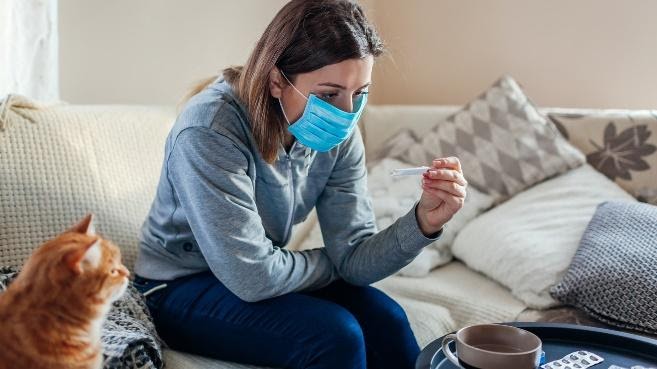 Written by: Kimberly McKernie, guest writer As concerts are postponed, sporting events are canceled, schools are closed and tourist hot spots are shut down, experts recommend that even those... Read More