Transition and the Triangle

It did not make the top ten list in the Merriam-Webster search for word of the year in 2008, but it is impossible to deny that the word “change” was everywhere. For better or for worse, change is in the air. In a process that began over a year ago, the Triangle staff has decided to gradually transform the 30-year-old publication into an interactive news website. 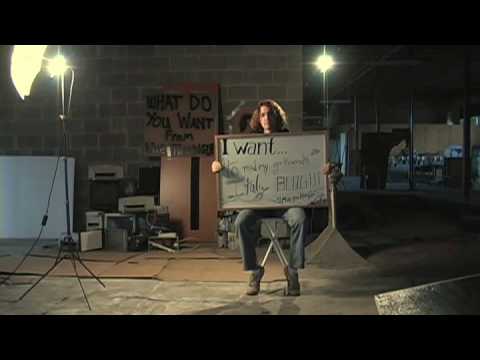 This is not a decision we took lightly, but is something that will provide a realm of exciting possibilities and resources, effectively expanding Triangle’s role in the Bryan College community. It is a daunting transition, but we believe it will be a good one for our readers, for our staff and ultimately for Bryan College.

What inspired the switch from paper to pixels? In large part, Triangle is simply following the changes in journalism nationwide. From the New York Times on down, paper is becoming a thing of the past, fueled by rising print costs, shortened reader attention spans and an increasing demand for multimedia supplements to basic news stories. Aspiring journalists applying for their first jobs out of college are not only expected to write, but to take and edit photos and video as well. Those are the facts of 21st century journalism, and we at Triangle are doing our best to play the hand which we have been dealt.

“Interactive” has been and will remain a keyword in the site’s development. Bryantriangle.com will not only contain the stories, features and information that students expect, but will add new depth and detail to each one. Video highlights from the recent basketball game, an audio recording of that all-important quote and even slideshows of the latest banquets are features Triangle’s readers will eventually come to expect and enjoy.

Our news reporting will undergo important changes as well with the possibility of publishing breaking news updates and information as situations or stories develop. Free from a scheduled print schedule, Triangle’s writers will be able to work throughout the week, and stories, along with accompanying media, will be published online as soon as they clear the editing process.

Furthermore, without being bound by a page limit as we are in the print edition, bryantriangle.com will play host to a number of student blogs and columns on a wide variety of subjects. For instance, former staff writers studying overseas in Italy have committed to producing a weekly blog, chronicling their adventures abroad, and Triangle has plans to publish a film review blog as well, giving students and faculty from a wide range of academic disciplines a forum in which to engage their culture and discuss their concerns and opinions among interested peers.

Neither is this the absolute end of the paper edition of the Triangle. This spring, Triangle will publish monthly print editions in addition to the continually updated online content. Call us old-fashioned, but we still like the feel of a real newspaper every once in a while, and think many of our readers do too.

Change is coming to journalism, and Triangle, while not changing merely to “go with the flow,” is taking steps to keep our journalism program viable and in tune with the times.