The Coen Brothers of Bryan College, Bryan Z. Saylor and Jordan Pilgrim, are an inseparable filming unit this year. Submitting not one but two films to the Broad Street Film Festival, the duo has proved that they are insane and in much need of sleep.

Tidbits: Made as the final project in Chris Clark’s Silent Film class last semester, and their first film. 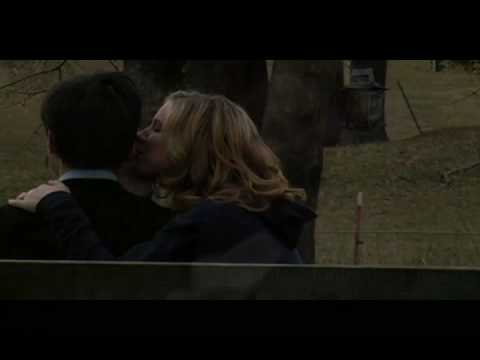 Synopsis: A tale of two brothers

Tidbits: My Brother’s Keeper is one of those films where “Everything went wrong on the set,” Bryan said. But it wasn’t all bad. During the editing proccess, Bryan and Jordan said that they were excited about certain scenes and the potential that exists. It is stylistically very different from There Will be Time.