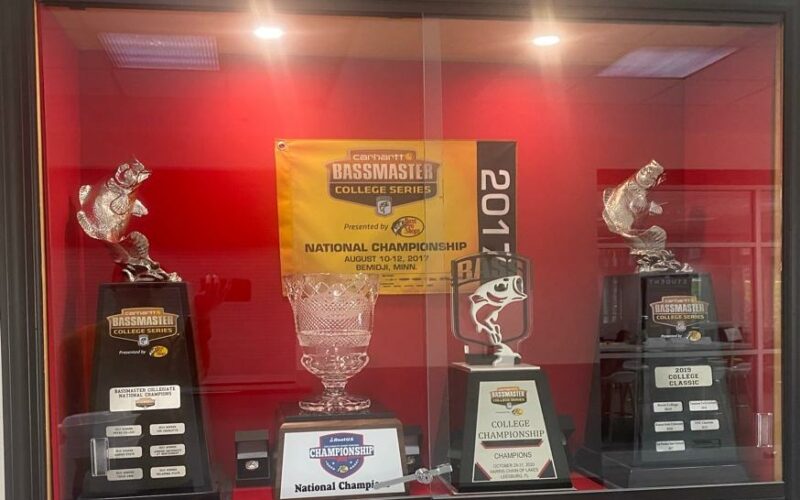 Written by Brady Turner, staff writer  DAYTON, TN – The Bryan College fishing team, called The Bryan Anglers, was started in the 2014-15 school year. Over their short seven years of existing, the team has had great success. They have won three national championships and have been named Cabala’s school of the year in 2017.  Read More

Written by Nathan Kernell, staff writer DAYTON, TN – One of Dayton’s most celebrated attractions is the Laurel-Snow State Natural Area located just a short drive off of hwy 127. This area showcases the coal and mining industry that accounts for a large portion of Dayton’s history. Although the 2000-plus acre designation is a favorite Read More