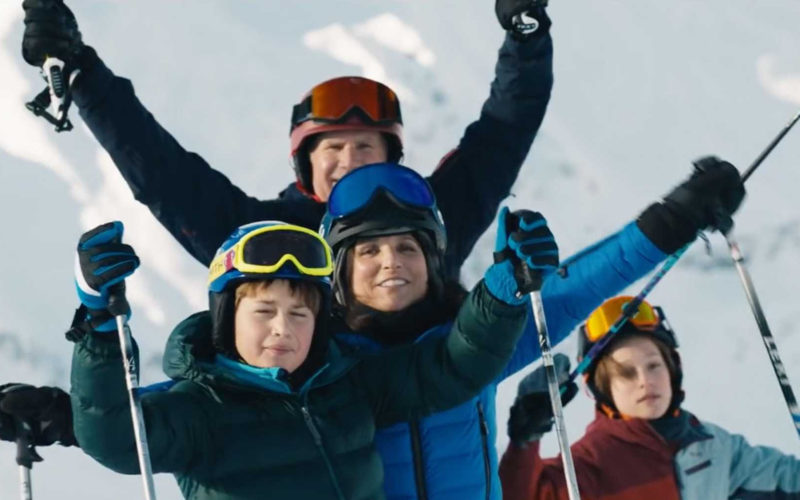 Movie Review: Downhill is a dark, awkward and hilarious comedy

Written by: Devin Burrow, managing editor Will Ferrel is well known for his outrageous and often absurd comedy movies such as Anchorman: The Legend of Ron Burgundy and Elf. However, his latest outing as a dysfunctional father and husband in the dark comedy Downhill shows his versatility as an actor. The film allows him and Read More