As the 2020 presidential election is getting closer, the Democrat Party is getting a head start at weeding out which candidates are viable and which are not. The Democratic Party held the previous presidential office, with Barack Obama, who held to consecutive terms from 2008-2012 and 2012-2016.

The DNC lost the most recent election in 2016 to current president Donald J Trump, who ran as a Republican candidate. Many polls during the 2016 elections said Hillary Clinton, the Democrat candidate, would win. Newsweek Magazine even released an article before the election praising her for winning the election. Since Clinton’s loss, the Democrat Party has been eager to win the next election, using some drastic policy promises to gain traction.

The policies that the Democrats have been stating recently include seeking to either limit it or do away with the second amendment.

This was the case with O’Rourke who was recently quoted as saying, “Hell yes, we’re going to take your AR-15, your AK-47.”

The Democrat party also tend to support the abortion rights movement and raising the minimum wage. You can check each candidates policies and stances at ballotpedia.org or their websites. 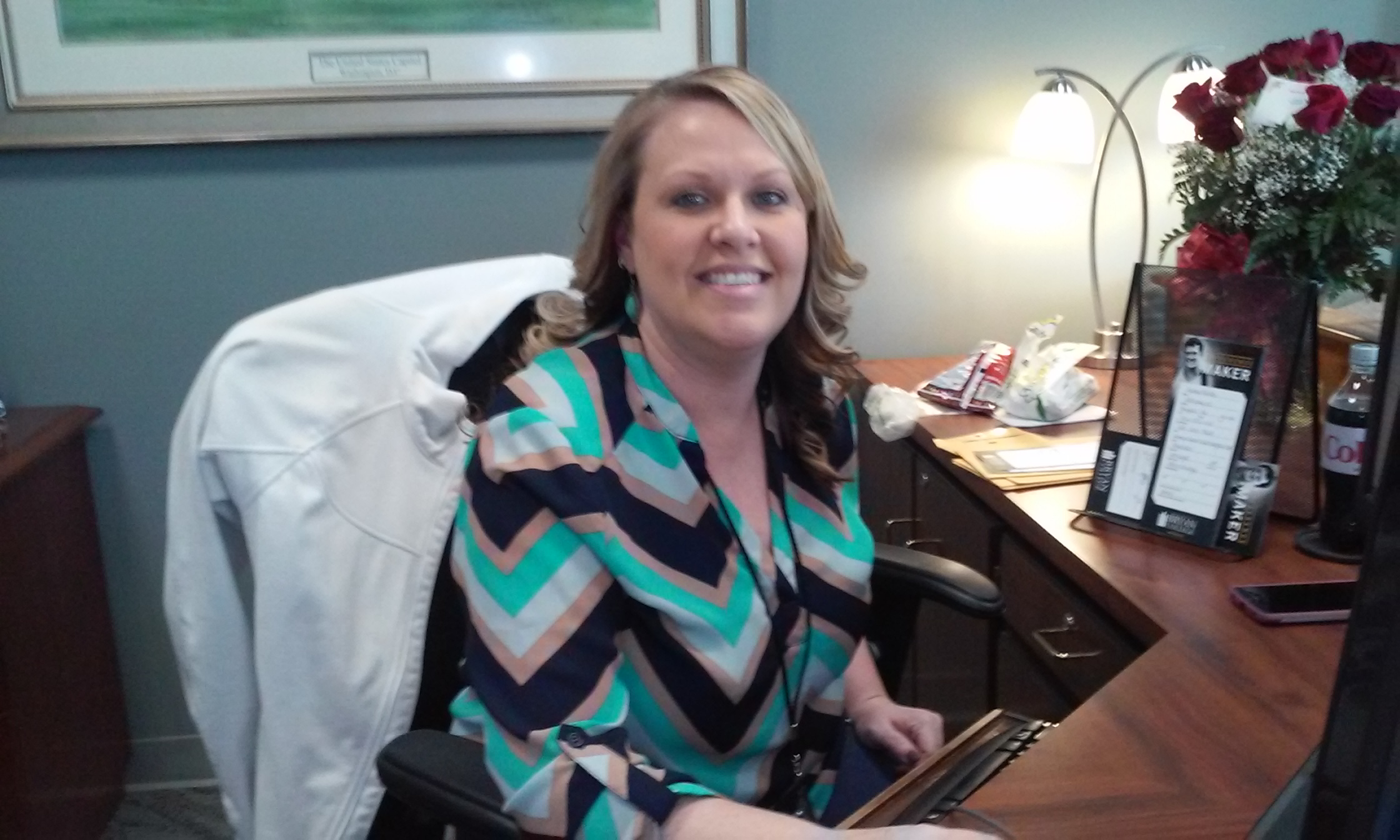 Written By Samantha Burgess Campus Correspondent Elise Combs was filled with nervous butterflies when she went for her job interview at Bryan. “I usually just got a call and... Read More

Written by: Morgan Clark, staff writer DAYTON, TENN. — With spring break quickly approaching, college students are itching to travel; but with limited money and resources, where are the... Read More
Avatars by Sterling Adventures