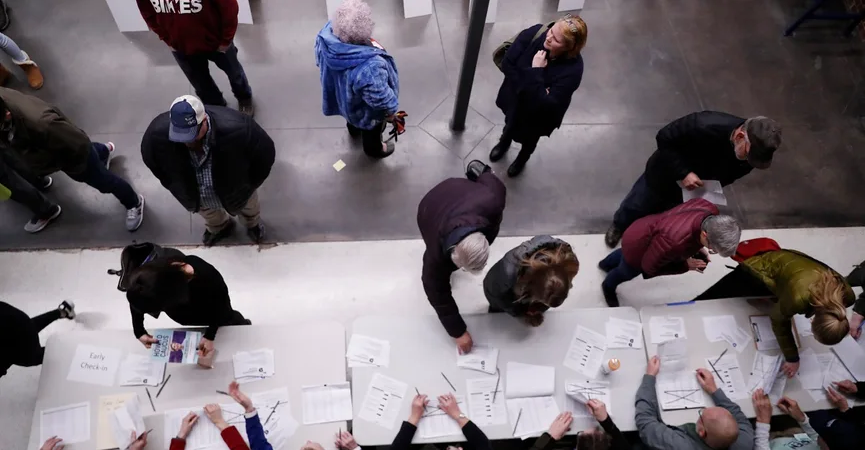 According to the Associated Press, 99 percent of the state’s votes have been reported as of Feb. 10.

As the first caucus of the election season, the Iowa Caucus is indispensably important, as it presents the first concrete look at which candidates have the strength to make a serious run for the nomination. CBS News reports that in seven of the last nine contested Democrat Party primary races, the winner of Iowa went on to secure the party’s nomination.

It’s worth mentioning that the voting process in a Democrat Caucus is different from that of the traditional casting of a ballot. In a caucus, voters attend a public meeting. At that meeting, certain sections of the room are dedicated to certain candidates.

To show support for a candidate, the caucus goers stand in their candidate’s designated area. To be considered viable, a candidate needs to receive support from 15 percent of the attendees at the caucus.

If a candidate doesn’t earn 15 percent immediately, caucus goers standing in the unsuccessful camps can either join another candidate’s camp or try to convince fellow voters to switch to their candidate’s camp. When the groups reach their final size, votes are awarded to the candidates based on the size of their group.

Certain factors, however, disrupted this year’s Caucus, causing some delays in the presentation of the results.

Most notably, the new service that could supposedly allow voters to participate in the caucuses online reported inconsistencies. The service malfunctioned, sending numerous incorrect statistics to the Iowa Democratic Party, causing long delays for adjusting the results into accuracy.

According to the New York Times, the inconsistencies didn’t benefit any particular candidate, but receiving results that are completely accurate might now be impossible.

Additionally, according to Business Insider, the Caucus was delayed by prank callers who flooded the phone lines used by Iowa Caucus precinct leaders to receive results. The phone number was discovered and posted on 4chan, an anonymous online chat room platform.

In a statement, the Iowa Democrat Party asserted, “The unexplained, and at times hostile, calls contributed to the delay in the Iowa Democratic Party’s collection of results, but in no way affected the integrity of information gathered or the accuracy of data sets reported.”

The Iowa Democratic Caucus will be followed by the New Hampshire Democratic Primary, taking place on Tuesday, Feb. 11.