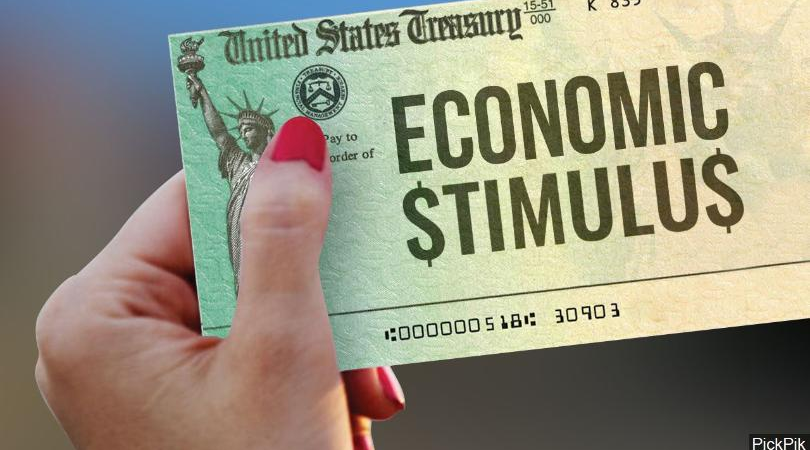 New proposal for the Emergency Money for the People Act would allow a monthly $2,000 stimulus check for Americans

Despite President Donald Trump signing into law the $2 trillion CARES Act, some House Democrats are concerned that the one time $1,200 stimulus checks are not enough to support Americans who are suffering financially due to the COVID-19 pandemic.

So far the proposal has been supported by 17 Democrat cosponsors, including the leader of the House Steering and Policy Committee, Rep. Barbara Lee.

“The economic impact of this virus is unprecedented for our country. As millions of Americans file for unemployment week after week, we have to work quickly to patch the dam – and that means putting cash in the hands of hard-working families,” said Rep. Ryan in a Press release.

Eligible Americans include those single adults with Social Security who have filed as independent on their taxes and have an adjusted gross income of $75,000 or less.

The Emergency Money for the People Act, on the other hand, would allow eligible Americans to receive monthly $2,000 payments for at least six months, with the stimulus checks lasting until the employment of adults 16 and older has risen to over 60 percent.

The monthly cash payments would not count as income or adversely affect a person’s eligibility for an income-based federal or state assistance fund.

But who exactly would be eligible for the stimulus checks?

Married couples who earn less than $260,000 annually would receive at least $4,000 a month and qualifying families with children will receive an additional $500 per child, with the funds capping off at a maximum of three children.

According to Forbes, this means that if you earn $100,000 of adjusted gross income annually and are a single tax filer, you would receive $2,000 a month.

Those who are unemployed are also eligible and, unlike the CARES Act, the Emergency Money for the People Act will include stimulus relief for college students and Americans with disabilities who are filed as a dependent on taxes.

“A one-time, $1,200 check isn’t going to cut it,” said Rep. Khanna. “Americans need sustained cash infusions for the duration of this crisis in order to come out on the other side alive, healthy and ready to get back to work.”