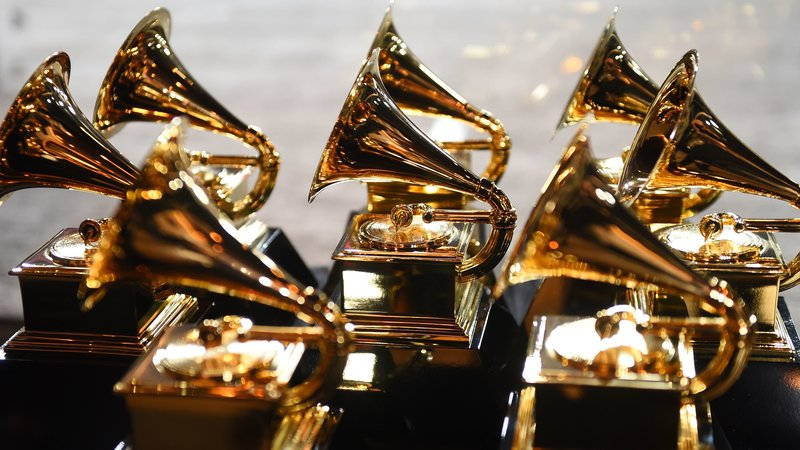 The unexpected death of basketball star Kobe Bryant earlier that day overshadowed the event, as many adored the player. The artists honored Bryant at various points during the ceremonies, with some performers presenting copies of Bryant’s jerseys while on stage. Host Alicia Keys and a cappella group Boyz II Men gave an a cappella tribute to Bryant.

The performers also honored Nipsey Hussle, a rapper who was shot and killed in March. Bryant and Hussle were portrayed on graphics together throughout the event. Hussle won a posthumous Grammy for Best Rap Performance for “Racks in the Middle.”

The ceremonies included multiple acclaimed performances. Demi Lovato’s performance of “Anyone” received the most praise, as it was her first public performance since suffering a drug overdose in 2018, becoming so emotional that she restarted the performance midway through the song. Lovato received a standing ovation for her effort.

Some other notable winners are Tyler, the Creator, who won Best Rap Album for “IGOR,” and Willie Nelson, who won Best Country Solo Performance for “Ride Me Back Home.”