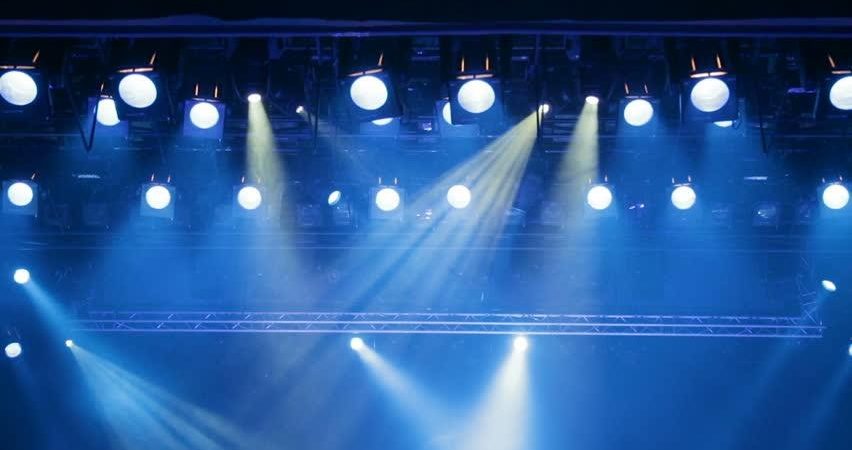 DAYTON, Tenn — On Friday, Feb. 26, the Bryan College Performing Arts Department hosted an open house in Rudd Auditorium that offered a variety of exciting activities and learning opportunities for high school seniors. The students that attended were given the chance to learn more about a day in the life of a music or theatre major at Bryan College as well as life on campus.

The event was open from 10 a.m. to 5 p.m. and successfully reached high school seniors interested in pursuing a major or minor in music or theatre.

Students had the opportunity to sit in on various classes including Introduction to Theatre and Theatre Directing. Students were also able to hear music lectures on art and the Bible, a Bryan College Chorale rehearsal and performances from a few of Bryan’s student recitalists. Current students and faculty were available to answer questions about Bryan College and the Performing Arts Department.

At Bryan College, performing arts students learn how to use their skills for Christ. “This means being musicians and actors that honor and glorify Christ and worship Him both on and off the stage,” said performing arts coordinator Erica Holloway.

Katie Bragg is a freshman at Bryan College with a major in communication, media, and culture and a minor in worship arts. In high school, Bragg participated in various activities such as gymnastics, 4-H clubs, and the worship team at her church. She enjoys writing and hopes to pursue a career in media.