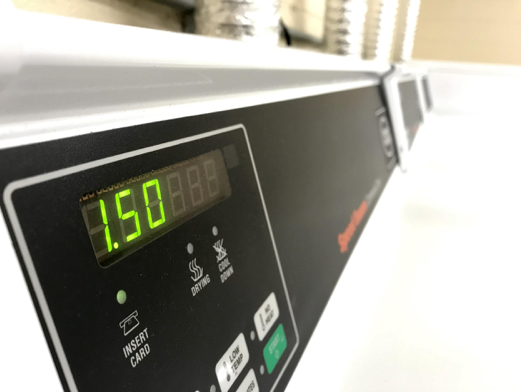 Bryan has changed its contract with Caldwell and Gregory, which runs the laundry on campus. The school now has new, upgraded laundry machines since the old machines had become too obsolete for the company to repair.

According to Tim Hostetler, the VP of Student Services, the college was losing money paying for repairs on the old washers and dryers and decided to fix both problems at once.

The new agreement gives Bryan more efficient machines that can be serviced faster than before, but the school is no longer paying for the washing up front. Students can expect to pay $3 per load, at least until the contract’s five remaining years are through. After that, the college expects to renegotiate again.

This is not the first time Bryan students have had to pay for their laundry. Bryan has operated on both pay-per-wash and a flat fee before to accommodate changes in the student body within the past 20 years. Mr. Hostetler said that the laundry has been set up the way it is now to be as fair as possible.

“The intent is not to cause hardship on anybody. Actually, the intent is to make it so that those who aren’t using it aren’t paying for those who are,” he said. Students with family nearby can take their dirty clothes home to wash them without having the cost of washing rolled into their room and board.

SGA Vice President Austin Marsh and the SGA senate are currently working with the President’s Cabinet to create a once-a-semester laundry fee.

“Think of it as like a parking pass. You don’t have to have one,” Marsh said.

The fee would be $150 and would cover 50 loads, but students could still opt to pay per load. Marsh says students who choose to pay the fee may be able to use outside scholarships and financial aid to cover the cost. 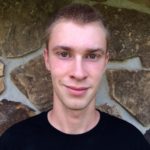 Mathäus Schwarzen is a Comm major at Bryan college. He enjoys movies, science, and very deep conversations. If you’re looking for him, he’ll most likely be in his room, surrounded by the wreckage of his latest assignment and pounding his head on the wall.