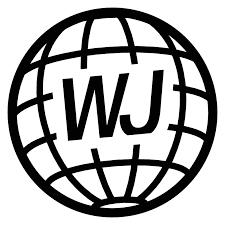 Written by: Devin Burrow, managing editor KNOXVILLE, Tenn.— Every year thousands of Christians make a pilgrimage to a local city to listen to Christian artists songs from new albums along with fan-favorite songs.  On Valentine’s day, Feb. 14, Thompson-Boling Arena on the University of Tennessee’s campus hosted 10 artists who played in front of over Read More 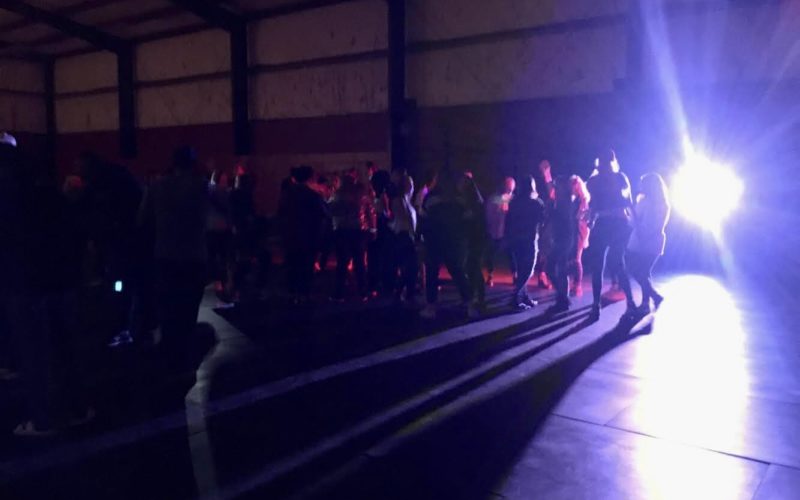 EVENT REVIEW: Land of the Free and the Home of the Rave

by: Mathaus Schwarzen, staff writer Bryan College Resident Life and the Student Events Council (SEC) teamed up to host an event completely unknown to the College on January 23. “Land of the Free and the Home of the Rave” was exactly what its name implies—a small Christian college’s best attempt at the usually hedonistic dance Read More 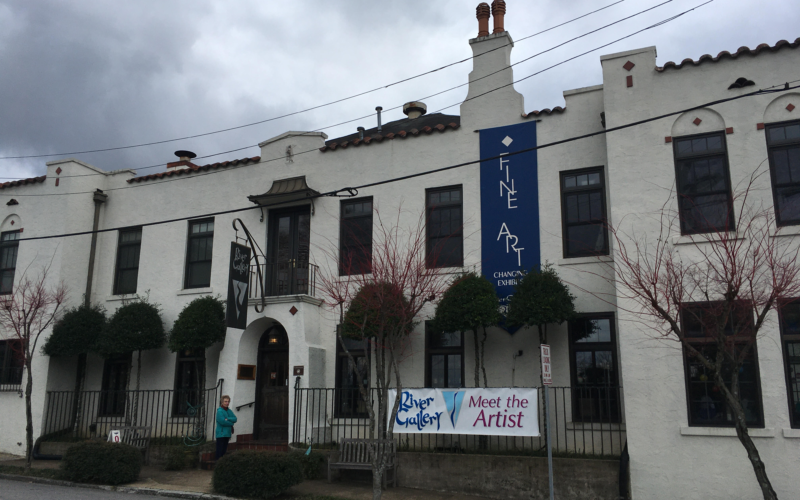 Written by: Samantha Burgess, editor in chief CHATTANOOGA, Tenn.—The River Gallery in downtown Chattanooga held a successful opening of its February exhibit on Feb. 1, with over 50 people in attendance. The exhibit featured the work of artists Winston and Rosa Eugene and James Conner. Mary Portera, the gallery owner, met Conner 12 years ago Read More 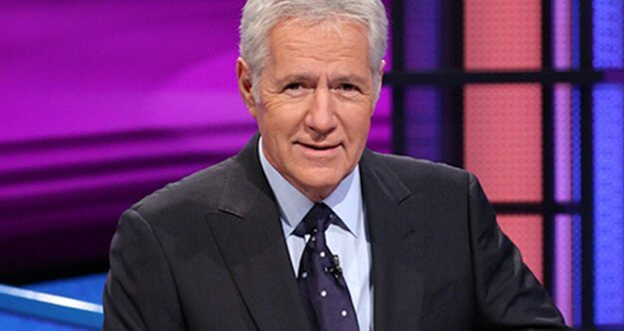 Written by: Isabelle Hendrich, staff writer On March 6, 2019, Alex Trebek, host of trivia game show Jeopardy!, announced that he was diagnosed with stage four pancreatic cancer. Despite his grim prognosis, Trebek has decided to stay positive for this new year. Trebek originally released this information during an episode of Jeopardy! to “get ahead Read More